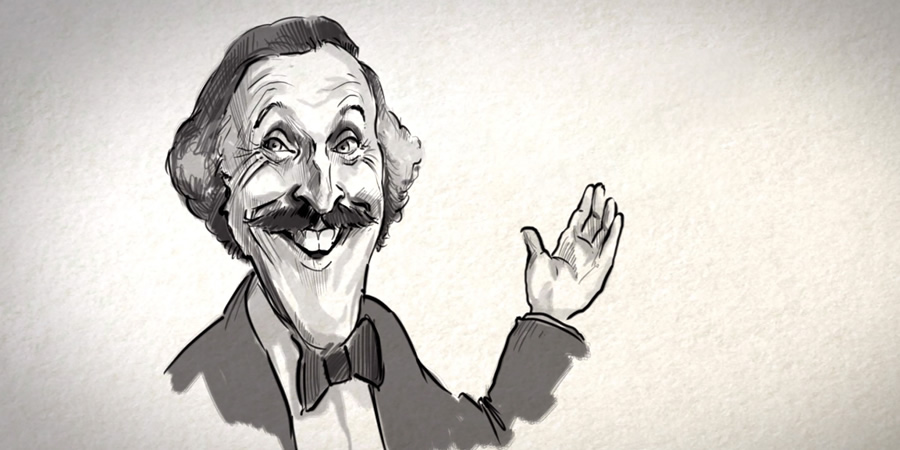 A profile of Bruce Forsyth, one of this country's greatest entertainers.

Tonight the spotlight turns on Bruce Forsyth, one of this country's greatest entertainers.

In an incredible career lasting over 70 years, Bruce is the master of audience participation, with a wonderful knack of getting the most out of contestants. Since his big break on Sunday Night At The London Palladium in the 1950s, Bruce became the undisputed king of Saturday night television hosting hit shows such as The Generation Game and Strictly Come Dancing.

Throughout his career his effervescent personality, quick wit and catchphrases have transcended the gameshow and made him into a TV icon. Whilst away from the cameras, his private life has been full of ups and downs and the subject of much speculation in the press.