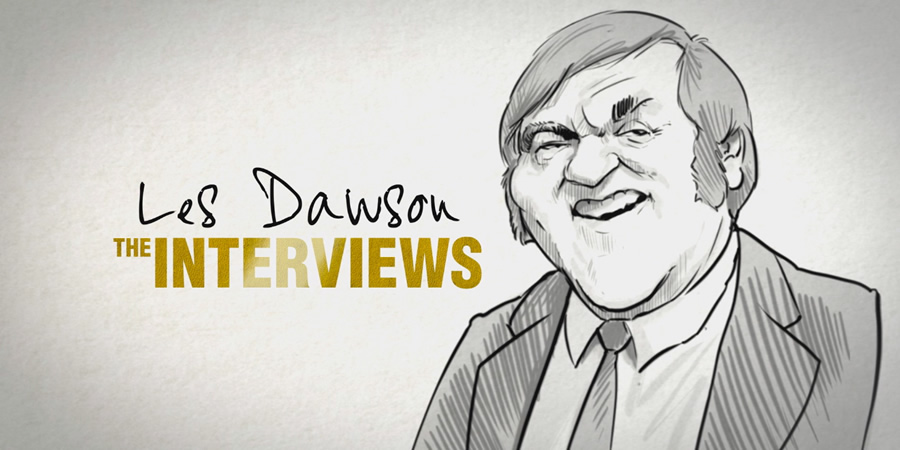 The life story of Les Dawson, all as told by the man himself.

This episode tells the life story of the rubber-faced comedian, famous for his downtrodden humour and 'wife and mother in law' jokes.

His life was a classic tale of triumph over adversity, battling hardship and tragedy to become one of the country's most successful and best loved entertainers. In revealing radio and TV interviews from throughout his career, Les talks about his impoverished upbringing in the slums of Manchester and his numerous dead-end jobs before he finally made it in show business.

He reveals how the defining moment of his career came about when he went on stage in Hull the worse for drink and in the process stumbled upon his lugubrious comedic style, poking fun at his nearest and dearest. Les also discusses his private life, how he coped with the loss of his wife Meg to cancer, and - in a remarkably frank radio interview recorded a week before his death - what he thought awaited him in the afterlife.