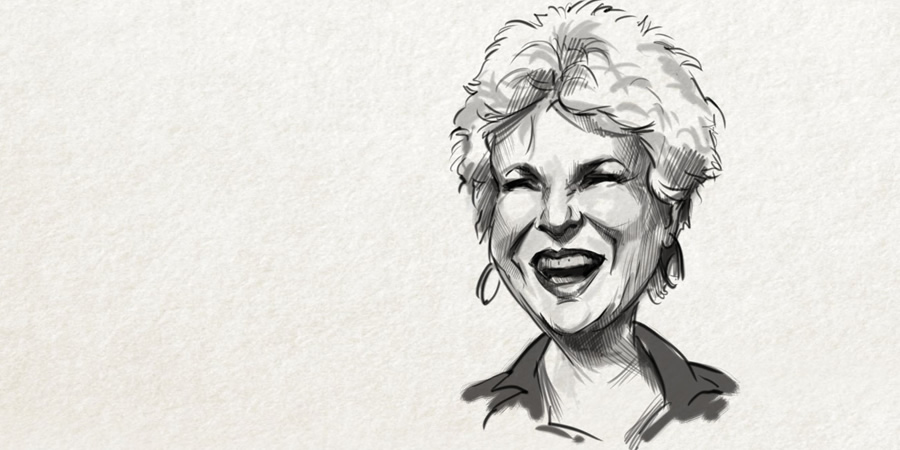 A profile of Julie Walters. Throughout her career, Julie has switched effortlessly from comedy to hard-hitting drama.

The spotlight shines on the much-loved Julie Walters. Throughout her career, Julie has switched effortlessly from comedy to hard-hitting drama, delighting audiences and critics alike. She first shot to prominence performing comedy sketches with Victoria Wood, and over the next four decades, playing batty geriatrics became something of a stock in trade. But whether she was stumbling on set with a tea tray as Mrs Overall, playing real life characters like Mo Mowlem and Cynthia Payne, or just chatting on the talk show sofa, Julie's talent, charm, and cheeky sense of humour have made her into a national treasure.