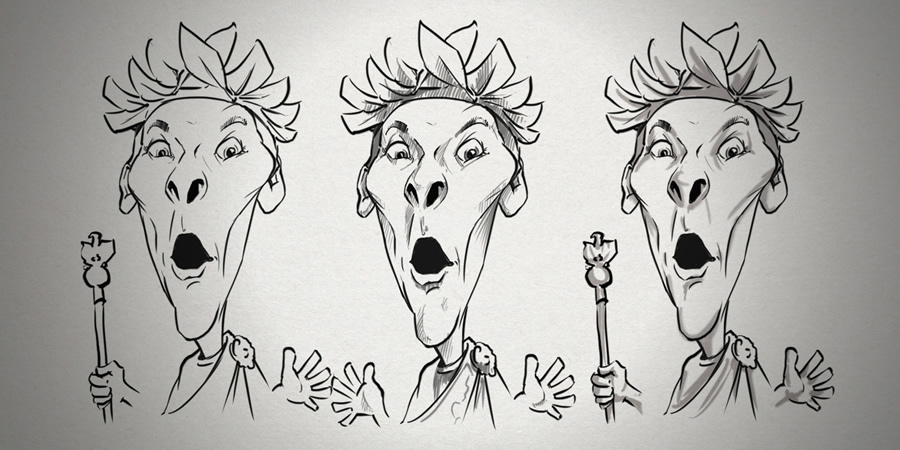 The Interviews begins with Kenneth Williams, legend of radio and film comedy.

The spotlight is on one of the nation's best loved entertainers; Kenneth Williams, a star of stage, radio, television and the silver screen, best known for the Carry On films and his mastery of sexual innuendo and outrageous double entendres.

A great raconteur, Kenneth was god's gift to chat shows, never short of an anecdote or gag, he lit up the nation's talk show sofas with his witty banter but his own life story had a much darker side...

In interviews with the most celebrated interrogators like Frost, Parkinson, Wogan and Harty, Kenneth talks openly about his frustrations, phobias and his darkest moments, even discussing how he contemplated suicide.