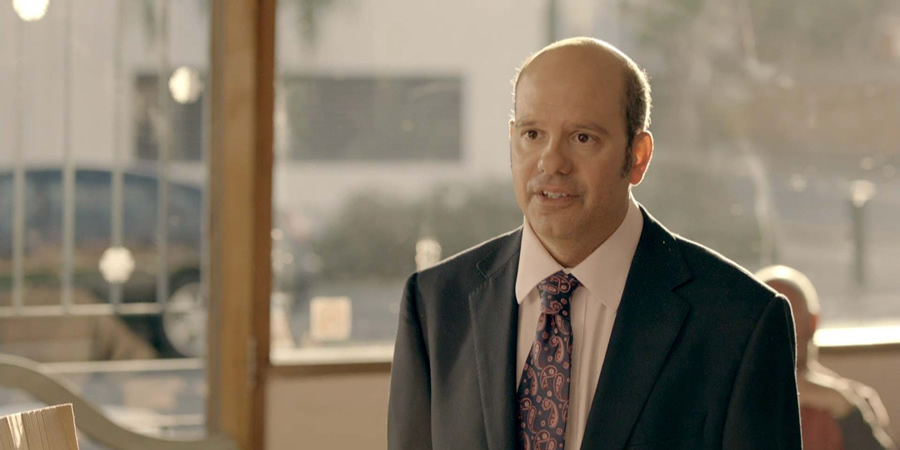 Todd has a lot of explaining to do: What was he doing in the House of Parliament? Why is there a blood-stained cardboard box on his floor? And what is his father doing outside the door if he supposedly died in a skydiving accident?