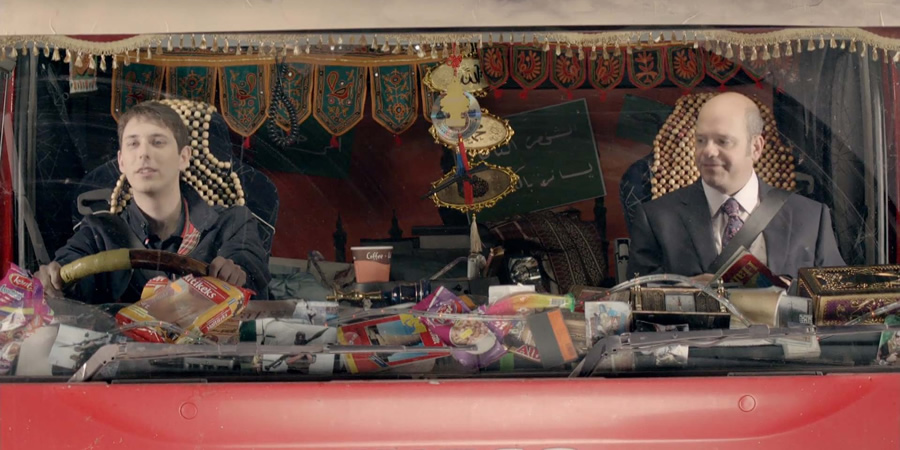 Series 2, Episode 2 - Todd And His Valet Arrive In Leeds And What They Saw There

Todd and Dave decide to take a trip to sell some Thunder Muscle. On the way, they stop at La Molecule, Alice's favorite restaurant, in an attempt to convince the chef to hire Alice so Todd can regain her favour. Todd complicates things by spinning a ridiculous lie.