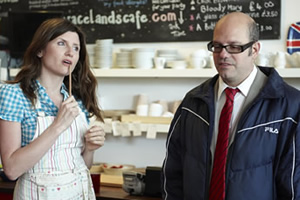 The show started life as a pilot as part of Channel 4's Comedy Showcase season in 2009. This pilot script was later re-shot (but with cast changes) to make the first episode of Series 1. 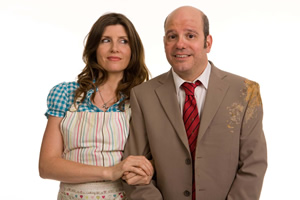 The show was given a full series by the network a year later. It aired on More4 in 2010. Todd is sent to the UK to market the drink Thunder Muscle. 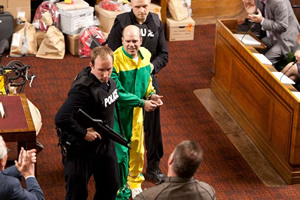 After Series 1, the show was dropped by Channel 4. However, a couple of years later it made a surprise return as its American broadcaster ordered a second run. Series 2 continues to follow the adventures of Todd as he works on marketing Thunder Muscle. This series was showing in America in January 2012, and was eventually shown in the UK in March 2013 via FOX. 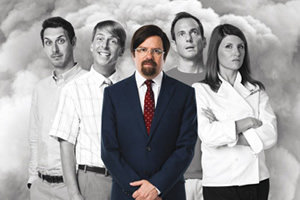 After the apocalyptic ending of Series 2, Series 3 is presented as 'dream within a dream extension' of the show - there are some senses of déjà vu as we watch a slightly different of Todd as he tries to launch the energy drink Lightning Strike. This series was shown on ICF in the USA across two weeks in January 2016. UK viewers got to see the show on Fox that April.