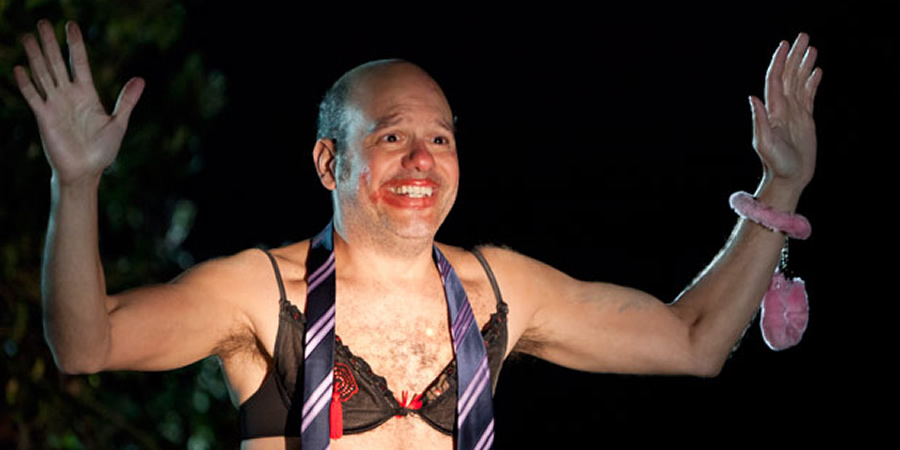 Series 2, Episode 4 - In Which Todd Accidentally Learns A Secret And Brent And Doug Get Closer To Further From The Truth

Wondering if she had the wrong idea about him, Alice visits Todd. After Todd's father leaves the country, Todd seeks solace in a pub, but instead finds himself enmeshed in a night of unimaginable debauchery in a bachelorette party from hell.