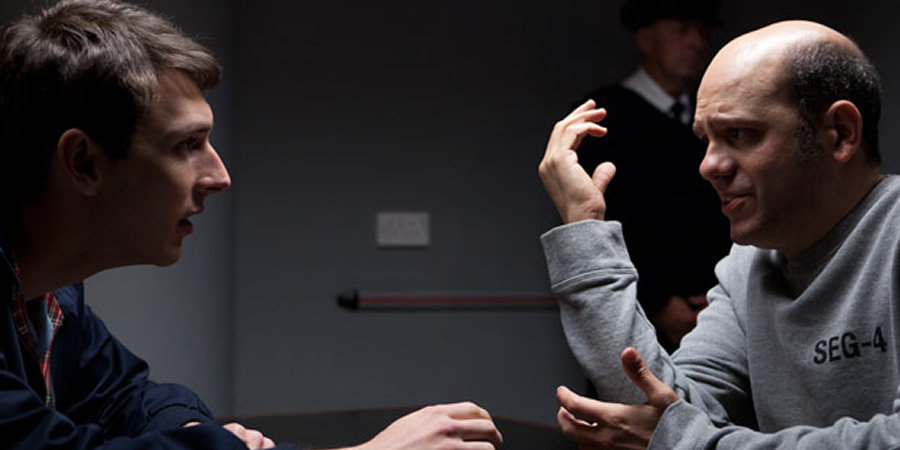 Series 2, Episode 5 - The Crime Scene, The Storyteller And The Sanctimonious Tower Of Morality

After a disastrous night, Todd finds himself in an even more disastrous situation. Alice is forced to run from the law when the police see the unauthorised liquor license Todd gave her.

This episode was broadcast in February 2012 in America.