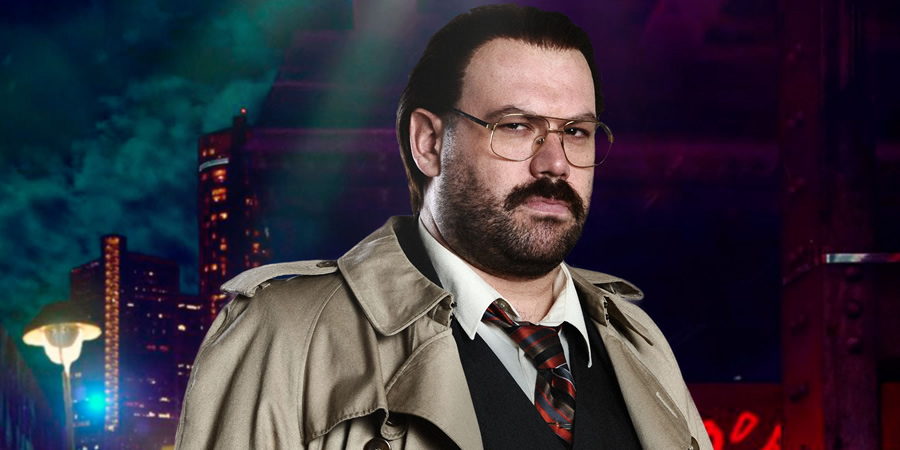 D.I. Sleet is in Successville General Hospital recovering from being shot.
Preview clip

D.I. Sleet is in Successville General Hospital recovering from being shot. Whilst in bed, Sleet reflectively takes us through his colourful memoirs as we see previously unseen moments from his life as a cop. Tired of working in the force, has it all got too much for our favourite detective, or will a series of surprise visitors make him change his mind?

Sleet and Mark end up in the evidence room, surrounded by drugs.