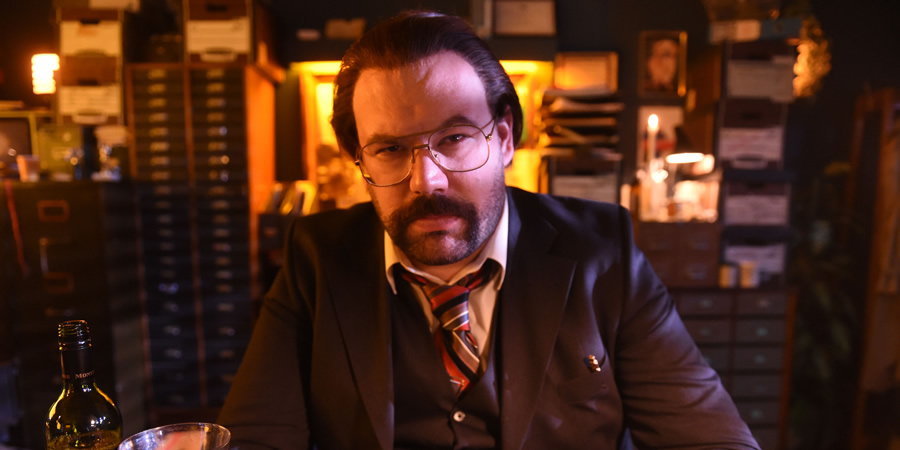 The show is set in Successville, a fictional town brimming with celebrities such as 'Gordon Ramsey', 'Cheryl Cole', the Cowells and the Beckhams. The celebrity townsfolk are ridiculous versions of themselves and are played by an exciting pool of impressionists and comedians.

Successville is a surreal place that has an unfortunately high incidence of celebrity homicide. Attempting to keep a lid on it all is the great detective DI Sleet, who enlists the help of a real celebrity guest sidekick each week to solve the latest high profile homicide.

The real life celebrity has the daunting task of trying to make sense of this surreal world, walking the streets of Successville and attempting to solve a murder.

Best insults from Murder in Successville