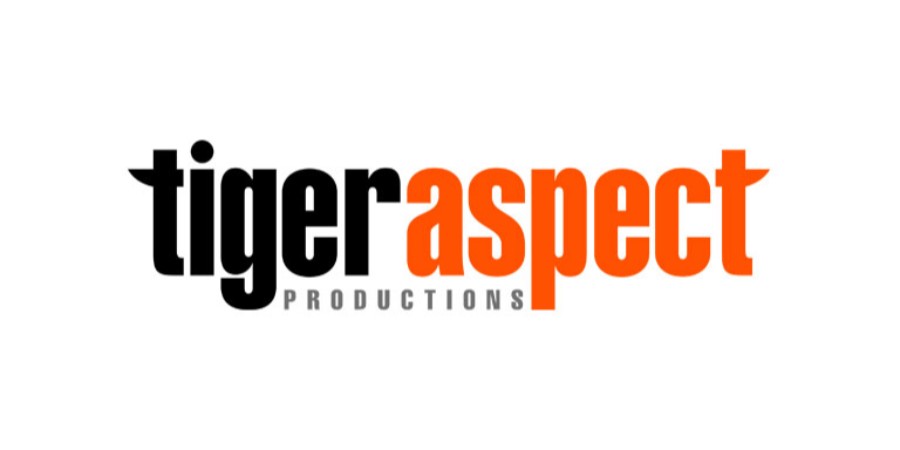 Originally known as Tiger Television, Tiger Aspect is one of the UK's most successful production companies, prolific across a broad range of programme genres.

Originally an independent company, Tiger Aspect was bought by IMG Media in 2006 and further sold on to production powerhouse Endemol in 2009.