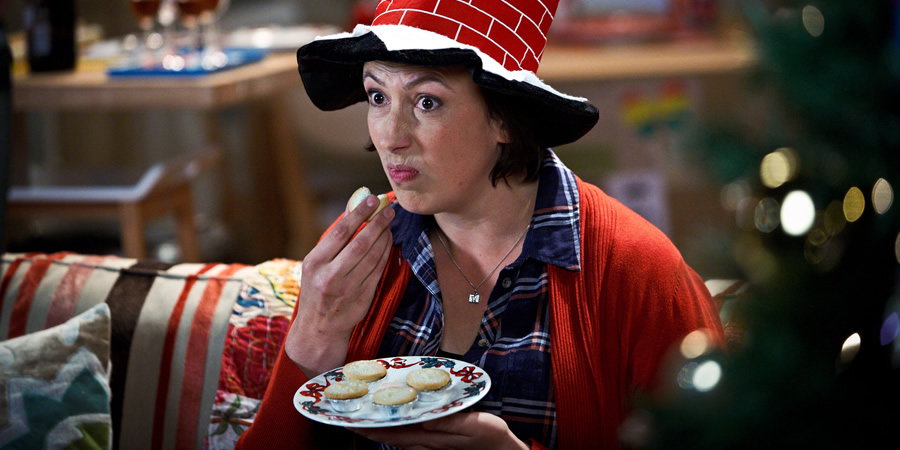 Penny is threatening to cancel Miranda's Christmas if she doesn't sort her life out...
Preview clips

Penny is threatening to cancel Miranda's Christmas if she doesn't sort her life out. Among other things, she forces her daughter on a detox.

Having sold the shop, Stevie has a new executive job and Miranda tries to follow her into an office role, but it all proves too much.

Meanwhile, are Gary and Miranda able to just be friends?

It's Christmas and Miranda would like a relaxing and fun time without her parents.

Stevie and Miranda find themselves performing in a festive choir.

Miranda comes unstuck in a fountain

Gary and Miranda take a romantic stroll through town. What could possibly go wrong?