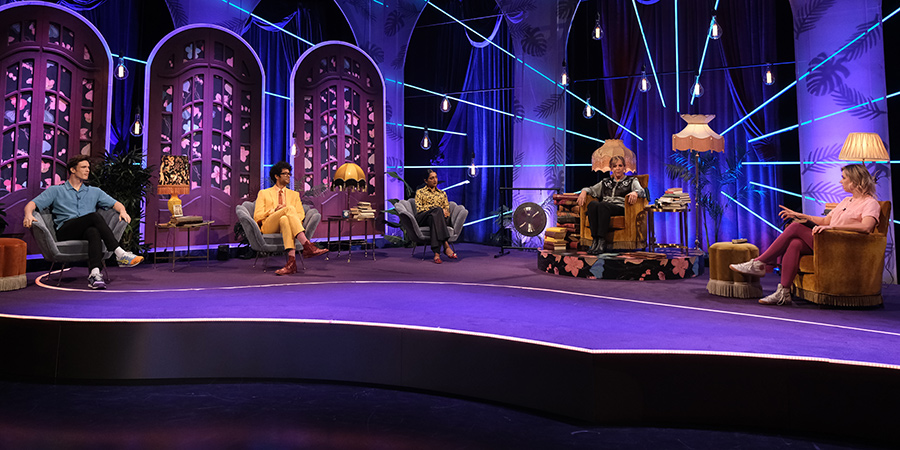 Richard Ayoade admits he doesn't help others... ever, Ed Gamble tells a tale about a lads holiday, and Sindhu Vee reveals how protective she can be of playground swings. We also hear about Richard's football antics, how Sindhu can't go to the cinema on her own, and Ed's eventful last day of school.

The drone delivers evidence prompting more unforgivable anecdotes from the guests, including Richard's unprofessional behaviour at a wedding, Ed's drunken car pranks, and Sindhu's reckless actions culminating in the collapse of a friend's house.

In the final round there are sinful tales from the Unforgivable audience that leads to Sindhu revealing her mistreatment of a pet and there is a surprise appearance from Ed's old school friend who sheds a bit more light on that infamous lads holiday.

In the final round there are sinful tales from the Unforgivable audience including a trip to Amsterdam that went wrong and a special appearance from Bake Off: The Professionals contestant whose epic creation Tom ruined.

Note: This episode has not yet been broadcast. Details are liable change.