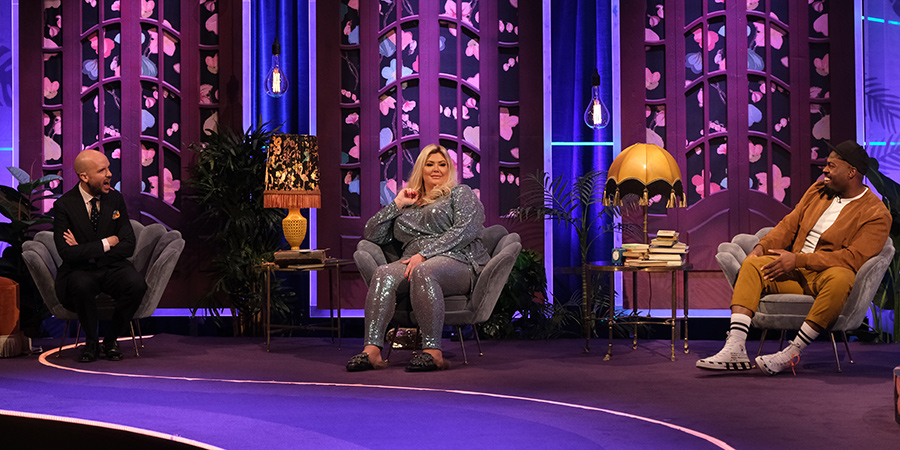 Tom Allen tells all about the time he was responsible for an old lady ending up in a pond, Gemma Collins reveals the crime she committed to catch a ex cheating and Darren Harriott relives his short-lived gang days.

There are tales about how Gemma pushed a friend to the edge, Tom's bout as a school bully and how Darren let crowd surfers fall to the floor instead of catching them whilst working as a bouncer.

The drone delivers evidence prompting more Unforgivable anecdotes from the guests including Tom's habit for pushing people, why Gemma's goldfish met an untimely end and why Darren has been fired from a number of jobs.

Gemma Collins tells the show about the time she told a lie about starring in a sex tape - and how it led to her getting pulled up on it by Piers Morgan.