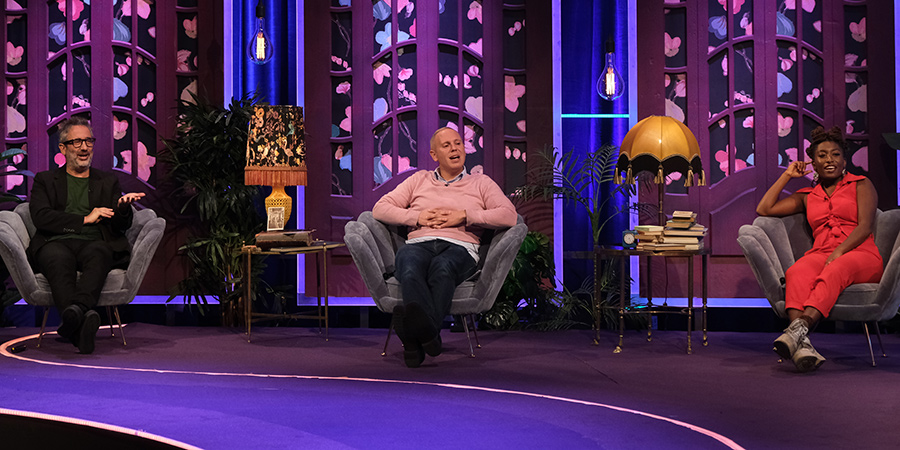 David Baddiel spills the beans on an inside joke that went awry, Sophie Duker confesses to catfishing and Rob Rinder divulges the truly awful way he got revenge in a case of unrequited love.

Rob reveals how he caused a scene (and a puddle) in the courtroom, Sophie livetweeted something she probably shouldn't have done, and David made a 5 year-old girl cry at a birthday party.

The drone delivers evidence prompting more unforgivable anecdotes from the guests, including David's excruciating encounter with someone he didn't recognise, Sophie's act of theft and Rob's terrible advice to a defendant in court.

In the final round there are sinful tales from the Unforgivable audience including a woman who left an animal carcass in a cheating ex's bed, and there's a surprise appearance from Rob's mother Angela.

Note: This episode has not yet been broadcast. Details are liable change.