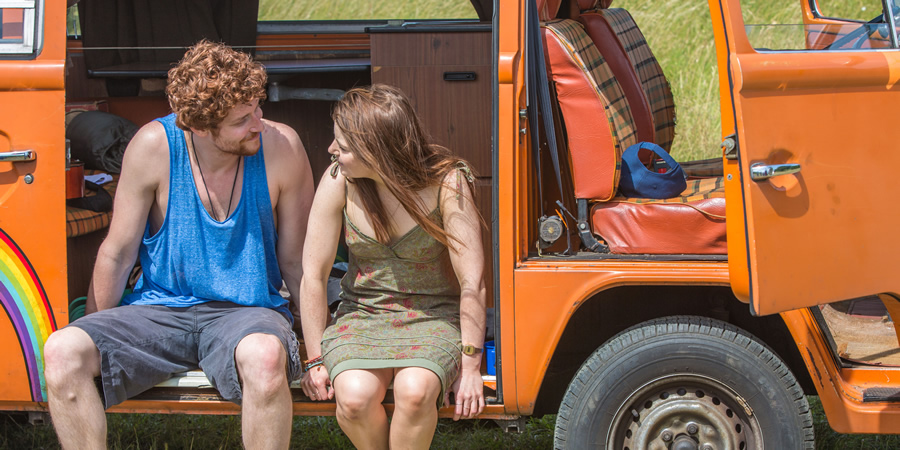 Andy suddenly has a job interview to go to, while Lance has a lot of catching up to do. The mystery of the buried bomber is the least of their problems, but a disturbing possibility emerges from an unlikely source that throws everything into doubt.
Preview clip

Lance finds a brooch with some sort of Latin inscription.