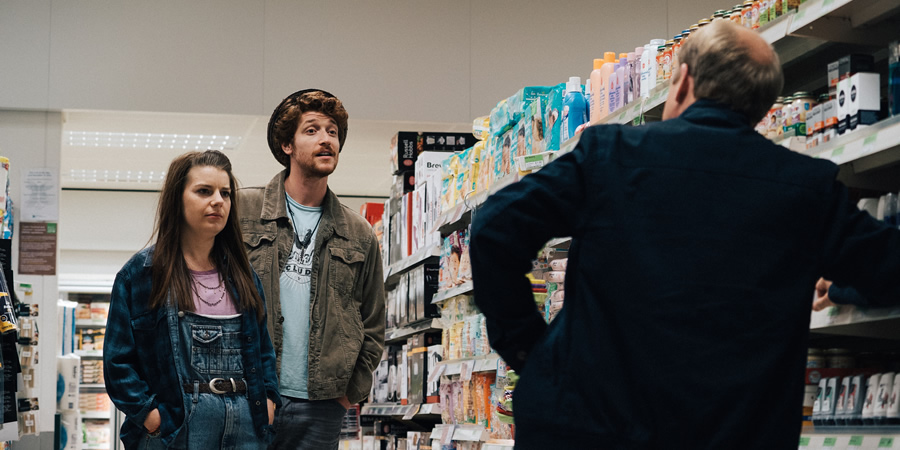 Russell and Hugh embark on their mission to recover the mayor's chain of office from the car park in Barnfather Woods, while Sophie proves she's still very bad at spying. Both Becky and Lance have something important to tell Andy.