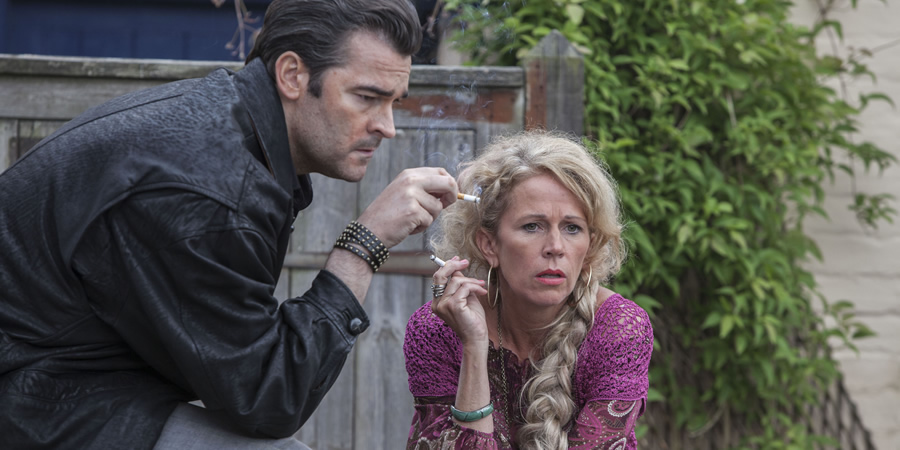 Terry announces that he is standing down as leader of the DMDC, unleashing a bitter, winner takes-all scramble for presidential power when Andy and Lance fall out over gold, and Becky and Sophie are forced to become allies in the Two Brewers pub quiz. Is this Andy's worst idea ever?
Preview clip

President of the metal detecting club

Andy and Becky argue about Andy possibly being the new president of the metal detecting club.