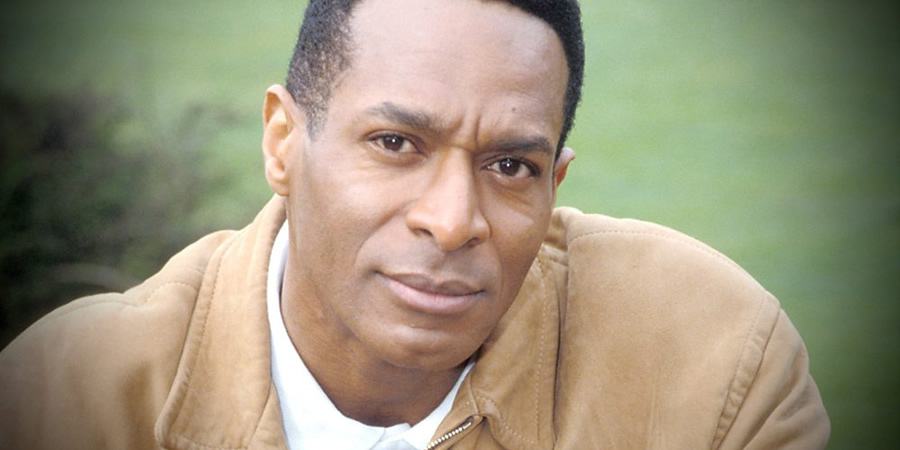 The Felix Dexter Bursary, the BBC scheme that helps BAME writers, is now open for 2021 entries.

The now four-month bursary will be awarded to train an aspiring comedy writer or duo to develop their skills at the BBC and via virtual industry placements.

The opportunity, offered by BBC Comedy in partnership with the new BBC Comedy Association, is designed to find writers with a fresh, unique point of view and the potential to help shape the future of comedy, whether within the BBC or elsewhere in the industry. It aims to make a positive intervention to address an under-representation of BAME professionals in comedy production across all broadcasting.

The BBC explains: "On a practical level, the bursary gives up-and-coming talent the chance to make comedy writing their main focus for four months whilst immersed in comedy production. It will provide a unique opportunity to gain experience in the programme making world with access to top tier production professionals. They will hone their skills while gaining experience on a range of BBC comedies across radio, TV and online, on panel shows, shorts, sitcoms or comedy entertainment shows. The programme will offer the writer the support they need to take the next step in their career." 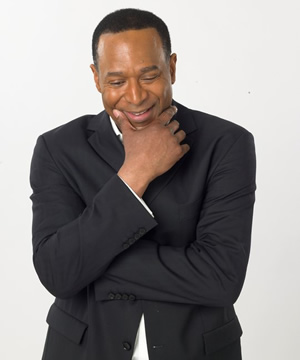 The first Felix Dexter Bursary was launched in 2017 after Paul Whitehouse (Trustee of the Felix Dexter Foundation) and Director of BBC Comedy Commissioning, Shane Allen, agreed that supporting and encouraging writers from an ethnic minority background would be a fitting tribute to the late comedy actor and writer, who featured in iconic BBC comedies including The Fast Show and The Real McCoy.

In the first year bursaries were awarded to northern writers Leah Chillery and Jonny Wright, whose placements took them behind the scenes on a range of shows from BBC Three's Famalam and This Country to BBC One's Mrs Brown's Boys and Radio 4 Extra's Newsjack. The second year participants were Nathan Roberts and Phoebe Roy; since completing the bursary Nathan made his Edinburgh Fringe Festival debut and has been signed up to a prestigious talent agency and continues to write, and Phoebe who already had representation continues to write for BBC shows, most recently supplying jokes on Mock The Week.

Last year's recipient was stand-up comedian Athena Kugblenu. who has said that the dedicated time to work on her pilot with the assistance from BBC comedy commissioning and invaluable introductions to contacts across the industry have helped to develop her craft to the professional standard that has allowed her to work on a whole range of shows post-bursary.

Sarah Asante, BBC Commissioning Editor for Comedy, says: "I'm very excited that we're going for a fourth time. As I said last year, every cohort so far has exceeded expectation so the sky is the limit for what can happen in the coming year. We have gathered so much industry support and buy-in; I feel like a proud aunt when industry movers and shakers let me know they've had a great meeting with or booked one of our bursary writers for a gig. It's a real testament to their hard work and the cachet we can offer them via the access they gain on this course."

Paul Whitehouse comments: "I'm really glad that this BBC bursary is launching again in Felix Dexter's name. Felix was a force of nature. His comedy was wholehearted, sublime and unpredictable. That such a brilliant figure should be remembered and honoured like this, by encouraging talent from the BAME community, is a fitting tribute to him."

Kate Daughton, Head of Comedy, says: "The bursary has proved incredibly successful over the past couple of years nurturing the careers of budding BAME writers. It's wonderful to be running it in Felix's name, a much loved inspiration to all emerging comedy writers." 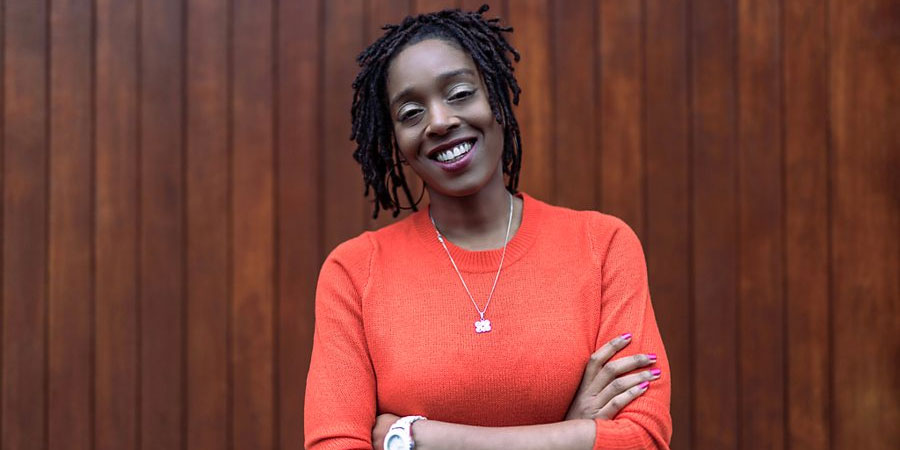 Talking about her experiences, Athena Kugblenu says: "The bursary was the catalyst to my career as a writer and performer becoming full-time. Being endorsed by such a prestigious scheme massively improved my confidence as a writer. However, it was the practical aspects - the time to work on a pilot, the notes from BBC comedy commissioning editors and meetings with industry etc that helped develop my craft to the professional standard that has allowed me to work on shows post bursary like The Lenny Henry Show, The Russell Howard Hour, Newsjack, The Now Show and Dead Ringers.

"I think the bursary demystified the scripted comedy industry for me. There is space for a wider range stories and tones of voice in British comedy, we just need a foot in the door so our work can be seen by the right people. The Bursary was a great way to get the door open for me.

"I think incentivising under represented voices to get into scripted comedy is one of the benefits of the scheme; it would be easy to feel cynical about your chances of success as a comedy writer if you're Black or from another minority ethnic group. But a bursary that plants you firmly in the centre of the BBC and supports you financially whilst you work on your projects is a good way to generate a path into the industry that currently offers limited opportunities for such talent to be seen and heard."

The bursary is open to black, Asian and other ethnic minority writers or writing duos who are aged 18 or over. The deadline to apply is Friday 19th March. To find out more visit the BBC website