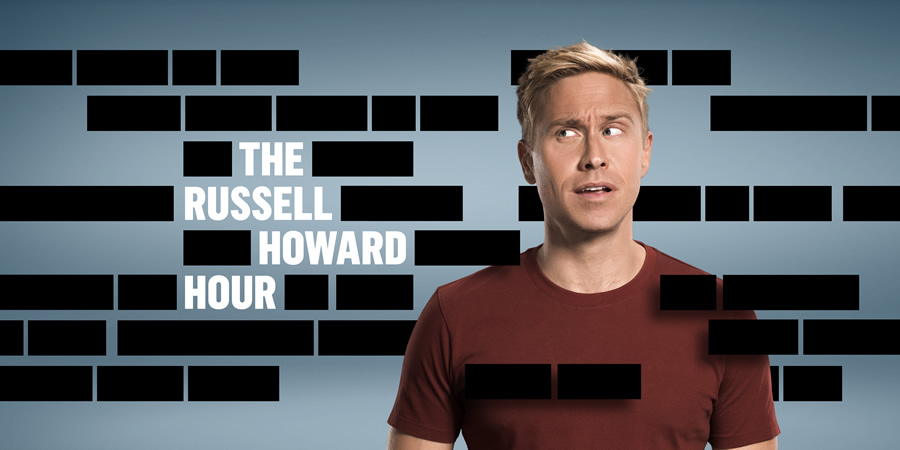 Fresh off the back of his biggest ever international tour, Russell Howard comes to Sky One with this show that - similar to his BBC series Russell Howard's Good News - sees him offering his unique take on the week's news and current affairs.

Each week he picks through the biggest UK and international stories, and offering a wise and worldly view on the globe's news.

Along the way, he'll welcome celebrity guests and leading experts, as well as hear from fledgling global correspondents. Plus, there will be stand-up, too, as Russell showcases some of the comedy scene's finest and most exciting stars.