James BIshop and Chris Douch have recently written for Crackerjack, Diddy TV, Gigglebiz and My Petsaurus having previously contributed to adult sketch shows such as The Impressions Show with Culshaw and Stephenson and Watson and Oliver.

They began working together writing and performing sketches for online featuring comedians such as David Cross, John Mulaney, Kristen Schaal, Sean Lock, Kay Cannon and Joel McHale. Following the success of their own-produced sketches, Bishop & Douch were commissioned for a series of shorts for Funny or Die, the Will Ferrell, Adam McKay & Chris Henchy comedy site. They went on to gain international media attention for their campaign Hanson at My Wedding.

James and Chris also work independently. Chris is a regular contributor to the BBC shows Breaking the News and Newsjack and also writes for JackFm. James is writing his Iguana Boy series of children's books, the first of which was published in spring 2018. 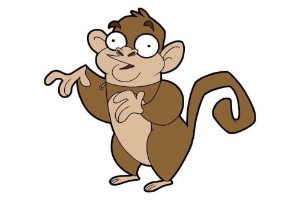 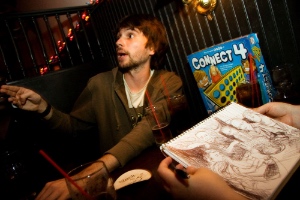 Non-comedy TV and film credits might be found here:
Chris Douch on IMDb