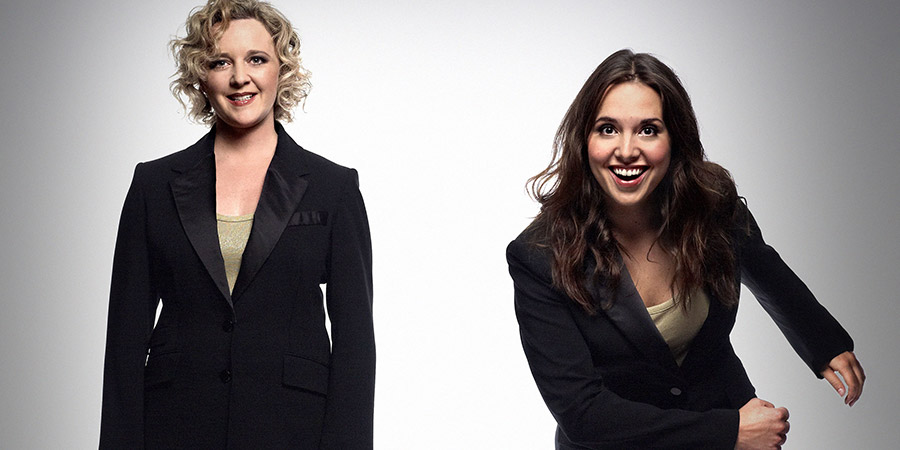 Filmed in front of a live studio audience, this is Watson & Oliver - the BBC's latest sketch show, mixing a variety of different characters and styles.

Best friends since school, Lorna Watson and Ingrid Oliver are well known on the live comedy circuit. They have had three consecutive sell-out Edinburgh Festival shows and appeared in a wealth of comedy greats such as the BAFTA-winning Peep Show, The IT Crowd and We Are Klang.

Characters include the Georgian ladies, Jean and Lou in their prison sketch, and Wills and Kate reminiscing about their wedding day.

Series 2 sketches include how to escape from a boring conversation; some undercover Brownies; and a pessimistic Bassett Hound.