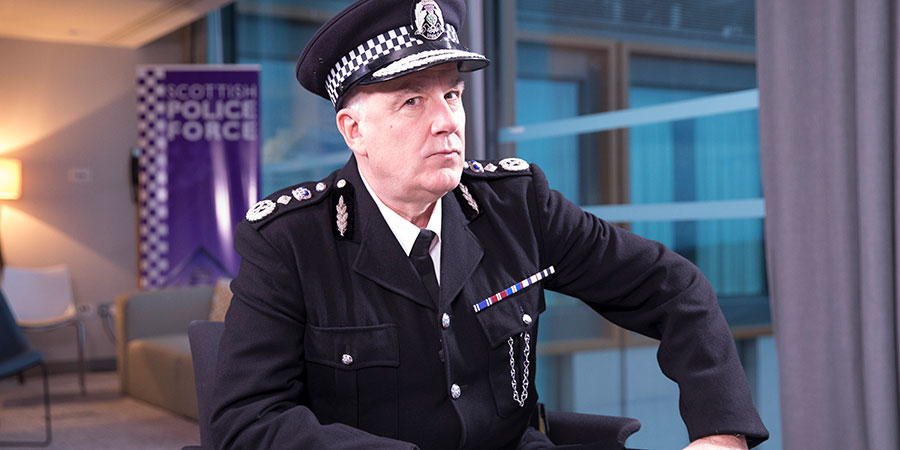 Chief Commissioner Miekelson talks to politicians ahead of the election, and offers some of his own advice.

Scot Squad character Chief Commissioner Cameron Miekelson, leader of the fictional Scottish Police Force, sits down with Scotland's politicians to ask them questions on a range of topics, from their manifestos to developments on the campaign trail.

Miekelson is well used to collaborating with politicians when it comes to upholding the law. He also shares leadership notes with them and even chips in a few campaigning tips of his own. This is politics 'chiefsplained' for the people of Scotland. 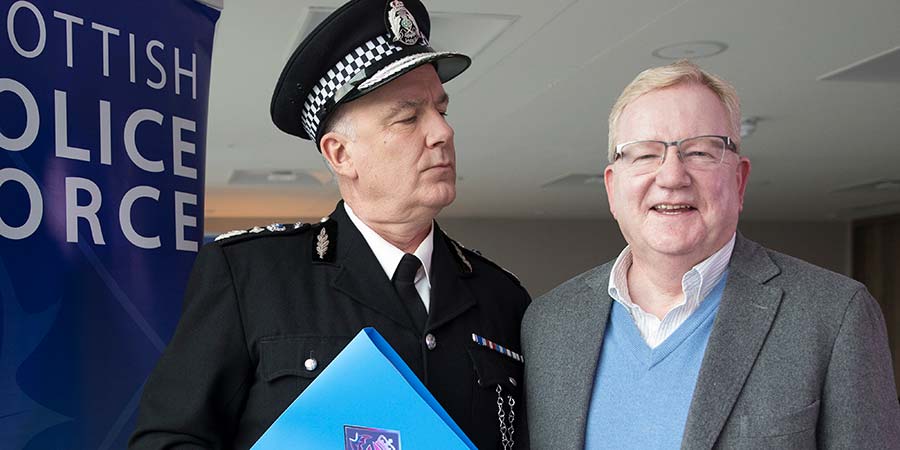 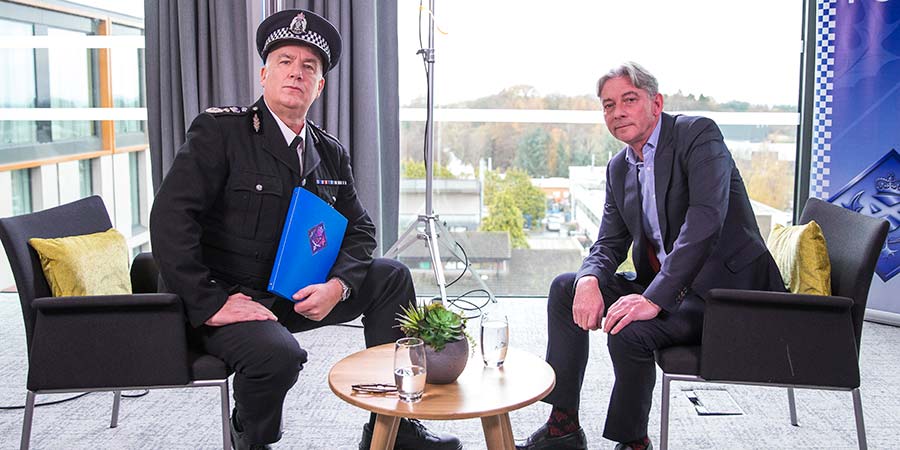 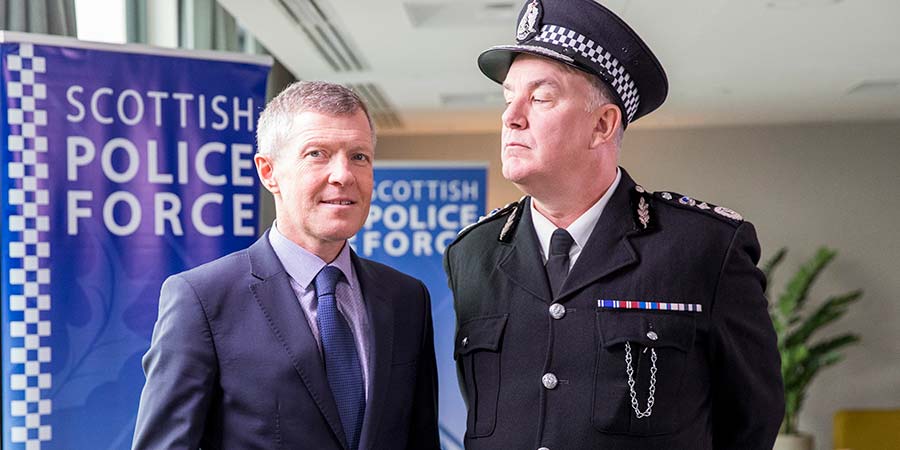 Nicola Sturgeon, leader of the SNP and current First Minister. 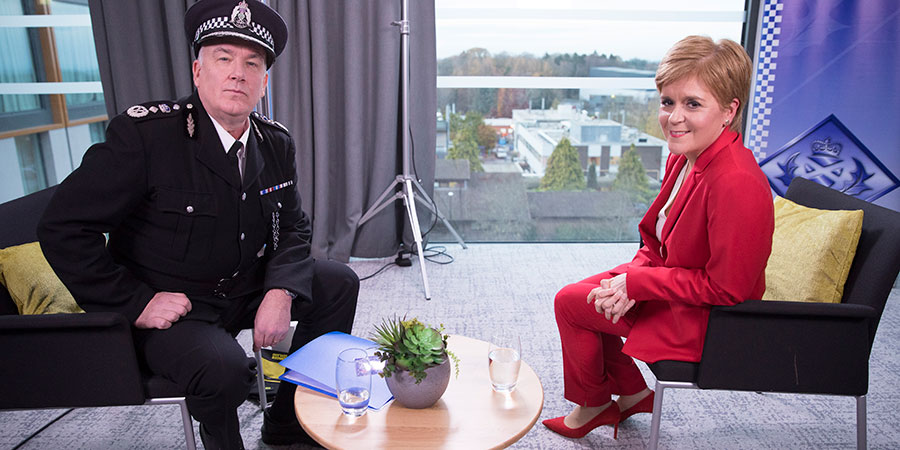