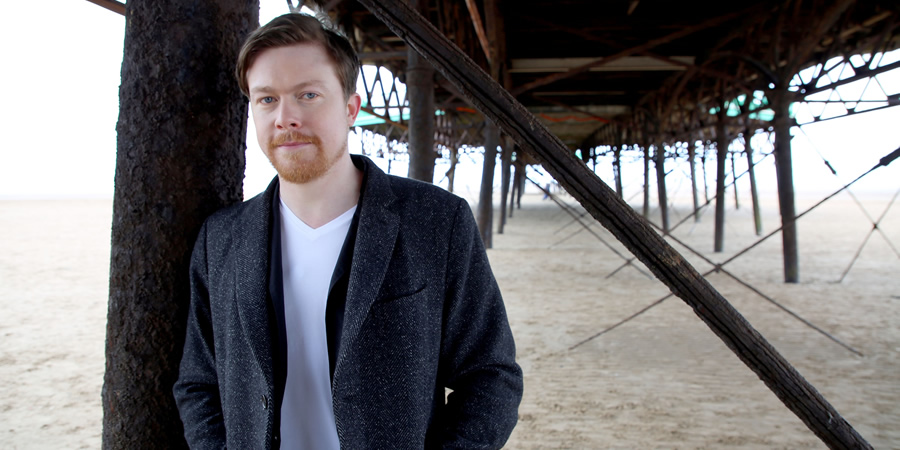 Daniel Rigby presents the final episode of Our Friend Victoria, looking back at Victoria's life on screen and the memorable moments she created on the topic of Fame.

Daniel Rigby first met Victoria when he got a part in her film, Eric & Ernie. He played a young Eric Morecambe (winning the BAFTA for Best Actor) and she played his mum. It came up in conversation that he didn't have anywhere to live at the end of the job. Without hesitating, Vic said 'why don't you come and live with me?'. What began as a couple of weeks crashing in her spare room, extended to over a year. It was the most awe-inspiring and inspirational period of his life.

In this episode, Daniel guides us through Victoria's own rise to fame, with performances on That's Life to her first sketch-show with old friend Julie Walters, on Wood & Walters, before success with As Seen On TV. Classic clips include Kitty, Carl & Gail and Susie Blake's continuity announcer. We also look back at Vic's fantastic Acorn Antiques, plus the legendary 'Making of...' and the rarely seen Beyond The Marigolds.

Also appearing in this episode is Julie Walters, who recalls the fun she had playing the character of Bo Beaumont, the rather grand actress who plays Mrs Overall in Acorn Antiques.

Mark Gatiss, Steve Pemberton and Reece Shearsmith (The League Of Gentlemen) discuss how Victoria's comedy perfectly captured the dark side of fame and the inflated egos associated with it. While Michael Ball tells how he was prepared to sell his soul to get a part in Victoria's last film, That Day We Sang. Footage filmed behind-the-scenes shows Victoria in her element directing Michael and his co-star, Imelda Staunton.

As ever, the show finishes with a song and Daniel has chosen his all-time favourite from Victoria's extensive playlist of songs. A rather racy number called PAM.