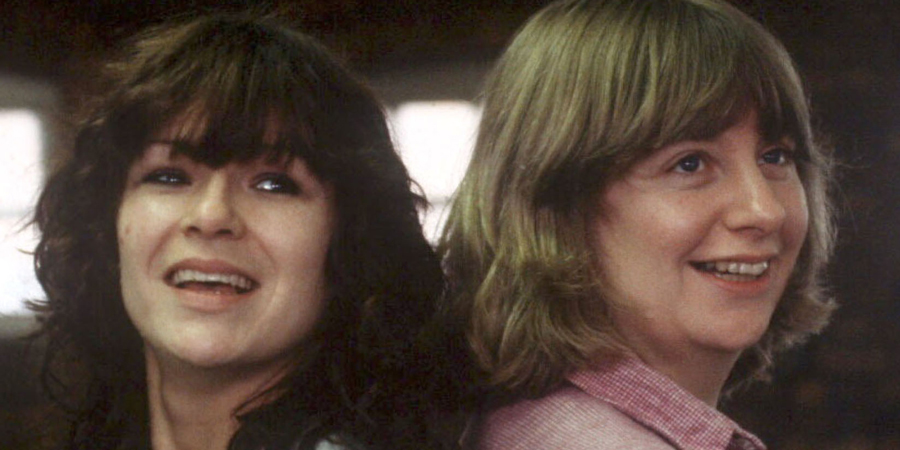 This episode is presented by Victoria's long-term friend and collaborator Julie Walters, who looks at Victoria's take on age and those unforgettable characters who spanned generations.

Episode 1 is presented by Victoria's long-term friend and collaborator Julie Walters, who looks at Victoria's take on age and those unforgettable characters who spanned generations. From naïve teenagers like Chrissie, the long-distance swimmer, to the pre-menstrual lovable misfits that were the dinnerladies - and not forgetting a treasured trove of hip-creaking, old crones, beautifully brought to life by Julie. These characters were grounded in the everyday. However exaggerated, they were never implausible.

Julie is joined by fellow co-stars Celia Imrie, Duncan Preston, Anne Reid, Maxine Peake, Thelma Barlow and Shobna Gulati, who open up about working with Victoria and creating these iconic scenes. While friends and fans including Michael Ball, Richard E. Grant, Aisling Bea, Ted Robbins, Kate Robbins and Harriet Thorpe pick out their favourite moments and discuss why she's not just their friend but Our Friend, Victoria.

All this, along with rare behind-the-scenes photos from Victoria's personal archive, make this series a must-see for Victoria Wood fans.