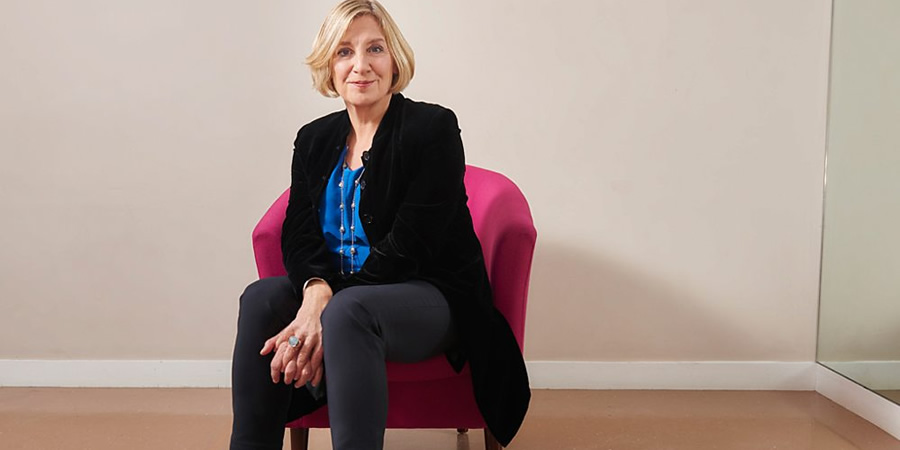 A series dedicated to the body of work from Victoria Wood

A series dedicated to the body of work from the much loved and highly revered comedian, writer and actor Victoria Wood.

Our Friend Victoria is a six-part series in which Victoria's archive is introduced and celebrated by her friends, peers and co-stars.

Victoria's rich and varied career spanned four decades, won her a raft of awards including six BAFTA's and deep affection from the British public. This is a chance to honour and appreciate her most iconic work all over again alongside some re-discovered treats.

Julie Walters, Michael Ball, Maxine Peake and Daniel Rigby are amongst those presenting an episode of the series dedicated to the star.