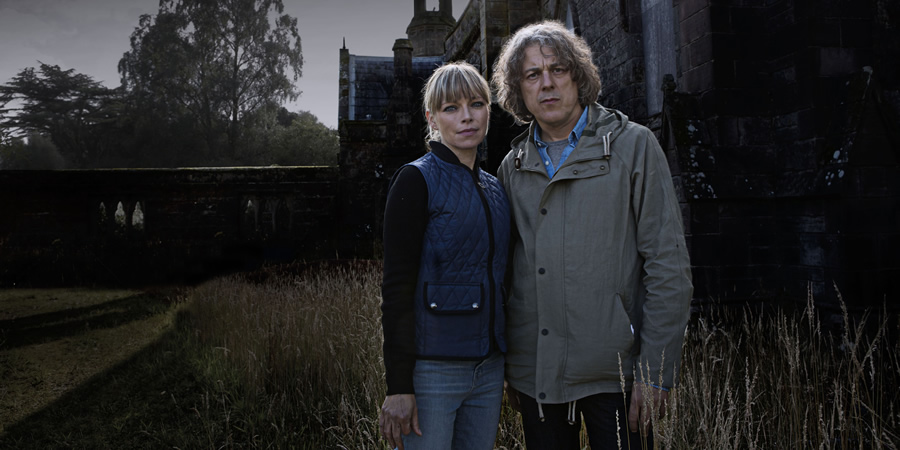 According to legend, a 19th century sorcerer named Jacob Surtees would summon the powers of Hell to terrorise and subjugate his victims at his home, Daemons' Roost. Contemporaneous accounts describe his impossible feats of telekinesis, which have remained unexplained to this day.

One hundred and fifty years after his death, the house is occupied by another, equally macabre, figure: veteran film director Nathan Clore, whose output of horror movies in the 1970s generated its own brand of terror.

With his health failing, Clore has summoned home his stepdaughter Alison, to finally share with her the chilling truth of what happened to her family there when she was a child.

However, days before her arrival Clore suffers a debilitating stroke, rendering him paralysed and unable to communicate the truth Alison has hoped to learn.

Within the house the ghostly presence of Jacob Surtees can still be felt, as Alison and her husband Stephen unearth clues to the mystery that become more challenging and opaque, the deeper they probe.

Stephen's own life has been marred by tragedy. When his first wife Imelda was found poisoned to death in a bizarre locked room case it was only through the deductive talents of Jonathan Creek that the puzzle was eventually solved.

Can Jonathan assist again? Or perhaps his wife Polly, and her understandable aversion to hideous deaths, will persuade him to pass up the challenge - especially as there's already a psychopathic killer on her husband's trail, with a score to settle.

In the meantime help may be at hand in the shape of the Reverend Wendell Wilkie - a devotee of the impossible crime puzzle and Jonathan Creek fan - who becomes drawn into the mystery when he calls round to perform an exorcism.

As the puzzle unfolds, with ever more sinister twists and turns, the gruesome rituals that were once enacted in the dungeon of Daemons' Roost are frighteningly revived - with horrifying consequences.

Jonathan Creek is back for a one off special this Christmas on BBC One.