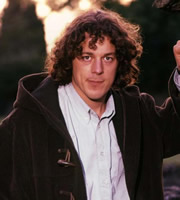 Jonathan's day job involves designing all kinds of magic tricks for stage illusionist Adam Klaus. However, after he bumps into Maddy Magellan he suddenly finds himself solving all kinds of confusing crimes. Jonathan would rather not bother, but he always seems to get forced into using his talents.

Due to his magic skills and his brilliant lateral thinking, Creek is often able to explain how such complicated crimes happen and expose the myths behind them. 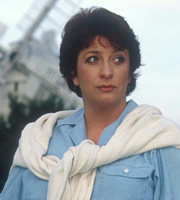 Maddy works an investigative journalist, specialising in writing stories about crimes which the police seem unable to solve. While Jonathan's thinking and magic skills all help to resolve the mysteries the pair discover, Maddy's ability to lie is also useful in helping the sleuth.

Maddy is known for her quick temper and hates anything that slows her down and gets in her way. 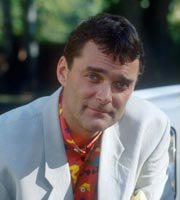 Adam Klaus is a magician as well as Jonathan's employer.

He is seemingly amoral; constantly womanising and a sinister persona on stage. Much of the time, Jonathan has to try and get Adam out of sticky situations. 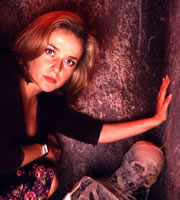 Carla first arrived into Jonathan's life after Maddy went on a book tour of America. Carla was first a theatrical agent representing an escapologist who was working with Adam. Jonathan soon finds that Carla, just like Maddy, is eager for him to solve the crimes that she discovers.

In series 4, Carla moves into the world of television after marrying TV producer Brendan Baxter. 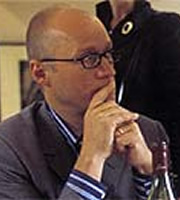 Brendan is Carla's wife. He works on a range of different television programmes of questionable taste. These shows range from crime shows, to quiz shows involving lie detector tests, to a reality show in which people pretend to be animals (one in which Adam gets involved). 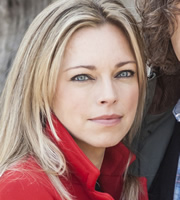 Polly is Jonathan's wife. She is kind and although she doesn't really want him meddling in crime cases any more she understands that it is hard for him to leave his investigative nature behind. In the end she helps him out with some cases.