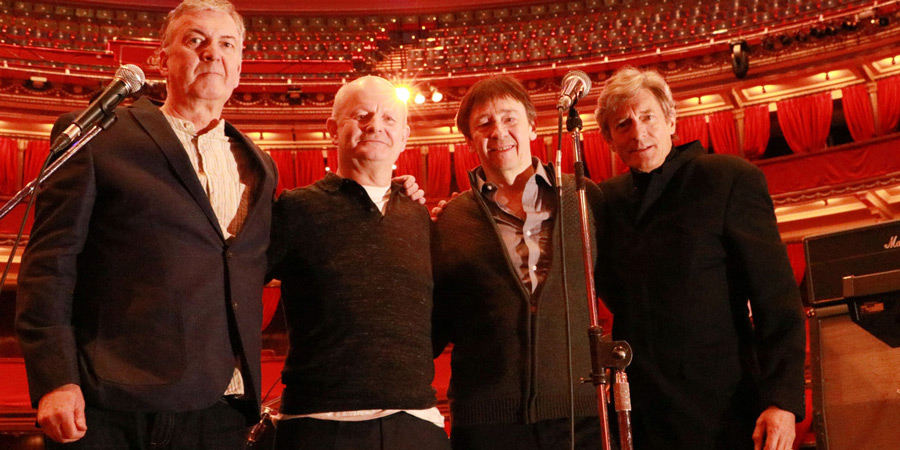 Following the sudden death of Brian Pern in a Segway accident, BBC Four is to broadcast this special documentary, dedicated to the musician, celebrating his life and work.

Following the sudden death of Brian Pern in a Segway accident, BBC Four is to broadcast this special documentary, dedicated to the musician, celebrating his life and work. The one-off special will be directed by the award-winning film-maker Rhys Thomas OBE (self-proclaimed) who will talk exclusively to Brian's friends and family as well as any random celebrities he can get hold of at such short notice.

Rhys Thomas explains why the show is ending 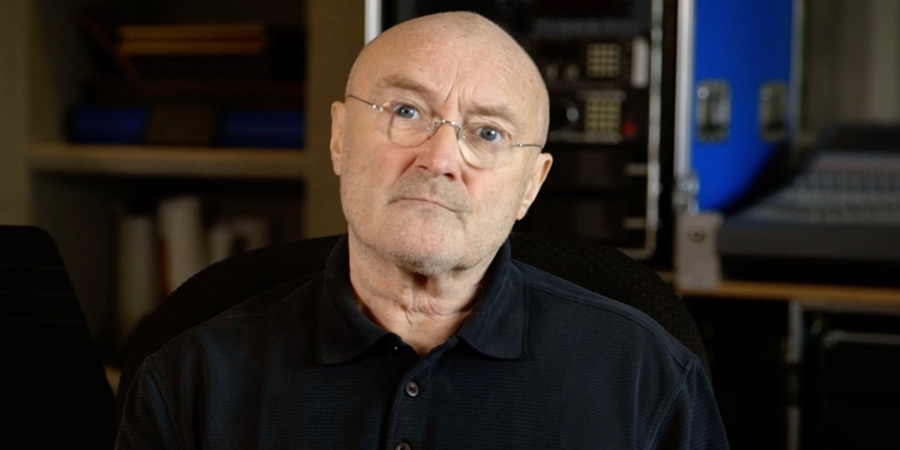 Phil Collins pays tribute to the late, great Brian Pern in this episode. However, is Phil taking part in the documentary to pay his respect to Brian or does he have an ulterior motive?

Director Rhys Thomas says: "Working with Phil Collins was a thrill. He's another of my heroes and, like Peter Gabriel, it's great he's in on the joke when clearly Genesis were a bit of an inspiration behind Thotch. He's also one of the few rock stars who can genuinely act. He's a big comedy fan too. I remember seeing him in The Two Ronnies sketches when I was about 5 years old and just assumed he was a comedian too. I'd love to do more things with him in the future."

Collins is just one of the many stars to reflect on the life of the man "who invented world music and pioneered pop/prog rock." Other people involved in the programme, which was hastily put together after the news of Brian's passing, include John Thomson, Monty Don, Suranne Jones, Angus Deayton, Christopher Eccleston, David Arnold, David Baddiel, Peter Davison and Jane Asher.

Brian's friends, lovers and fans speak candidly about Brian's life and work in this poignant special and discuss what the future holds as the remaining members of Thotch plan a tribute concert at the Royal Albert Hall in Brian's name to raise money for Segway Awareness.

This exclusive 'documentary' for BBC Four also features Brian's final prophetic interview, which has never been transmitted before, as well as the true story behind his untimely death, and the making of his last album, Heaven Calling, which was released just 271 days after his 66th birthday.