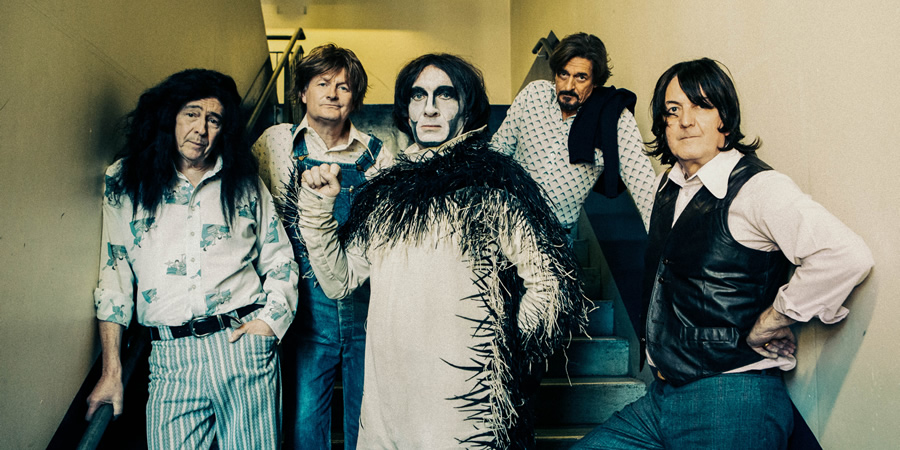 Brian takes a look at the 'middle age' of rock.
Preview clip

Brian takes a look at the 'middle age' of rock, where bands become rich, bored and political. He covers the controversial arrival of the synthesiser into rock and his own unsuccessful foray into disco.

In a shocking revelation, he investigates the KGB's attempts to attack Phil Collins and Noel Edmonds' flight from London to Philadelphia during Live Aid.

The Story of Live Aid

Brian Pern and John Farrow talk about their memories of The Gentle Touch and Live Aid.