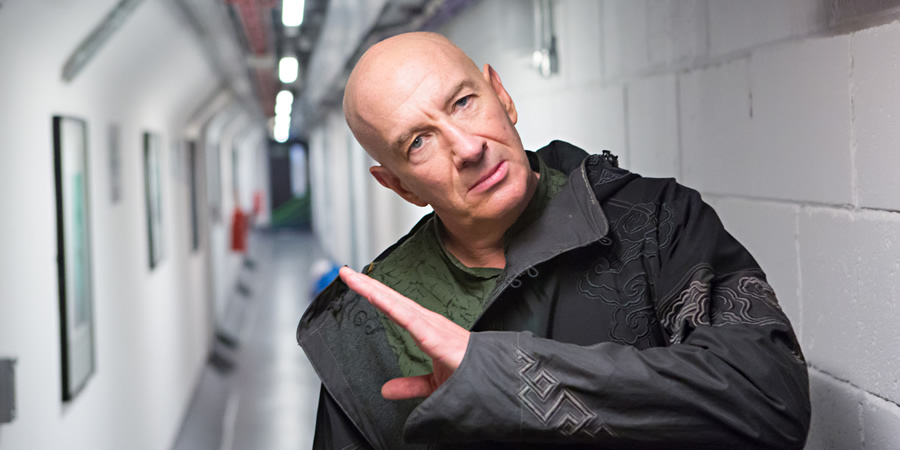 The Life Of Rock With Brian Pern is a spoof music documentary fronted by award-winning art rocker Brian Pern (Simon Day), featuring a host of cameos from the world of music and unseen footage.

Brian Pern is an ageing rock star and former front-man of ground breaking progressive rock group Thotch. Like many artists of his age, rather than make new music, he spends more time trying to save the planet (including his campaign to teach gorillas how to Skype).

Now, the BBC have asked him to front a major documentary where he presents his guide to The Life Of Rock from prehistoric man to the present day.

With guests from the world of music playing versions of themselves, including Jools Holland, Rick Wakeman, David Arnold and Roger Taylor, Brian takes rock lovers on a re-imagined history of the genre.

Series 2 is titled A Life In Rock. It sees Brian and his bandmates look back on their past together.

Simon Day previously starred as Brian Pern in some online comedy videos for the BBC in 2010. Watch