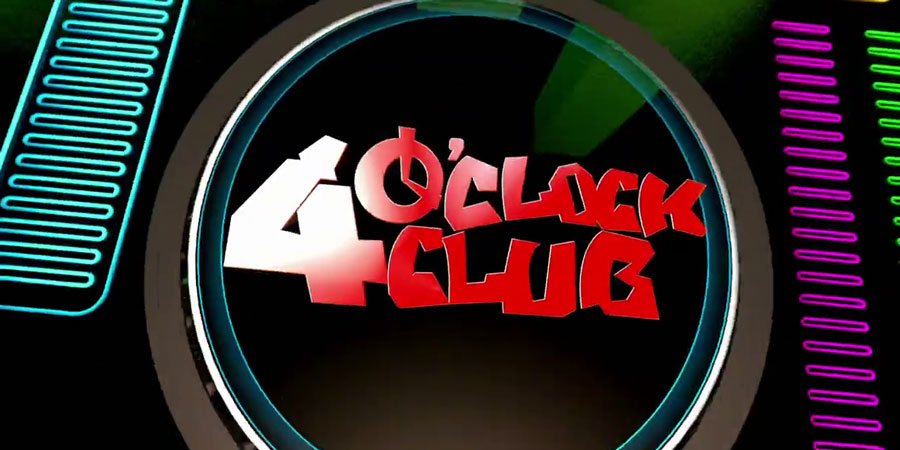 Comedy about the pupils at a school.

In the second series we see less of Nathan, as he leaves Elmsbury to take up a teaching post in Scotland. Another young teacher called Dexter enthusiastically steps up to run the 4 O'Clock Club in his place. Dexter is also the new lodger at Josh's house.

The third series started with Nathan and Miss Poppy's wedding day. Josh is now forced to share his room with his annoying cousin Nero. Meanwhile Elmsbury burns down and so the pupils go to a new school for a bit, Fowlmere.

Series 4 saw the departure of Josh and some of the other characters who had been in the show from the start. The programme shifted to focus more on Dexter and Nero.

Series 7, is when it is time for Nero to leave Elmsbury. As a result, the action shifts again, this time to focus more on characters including Polly.

Highlights from the third series were shown in the programme The 4 O'Clock Files.