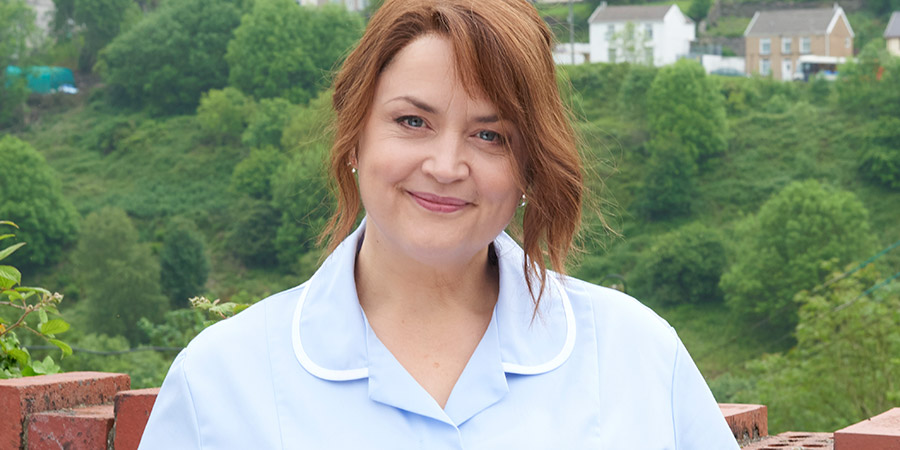 Stella's graduation day arrives. But despite three years of hard graft, she's not in the mood to celebrate.

It's finally here! Stella's graduation day arrives. But despite three years of hard graft, she's not in the mood to celebrate. That's because the divide
between her and Michael has grown even bigger... and the arrival of an old friend isn't going to help much either.

Meanwhile, Aunty Brenda is borderline hysterical when she arranges to meet her real father, and love is in the air for Nadine, though it's not with someone anyone was expecting.

Later, friends and family gather at Stella's graduation party. But just as the fun begins, some news is sprung upon them which could change their lives forever and take away someone they dearly love.