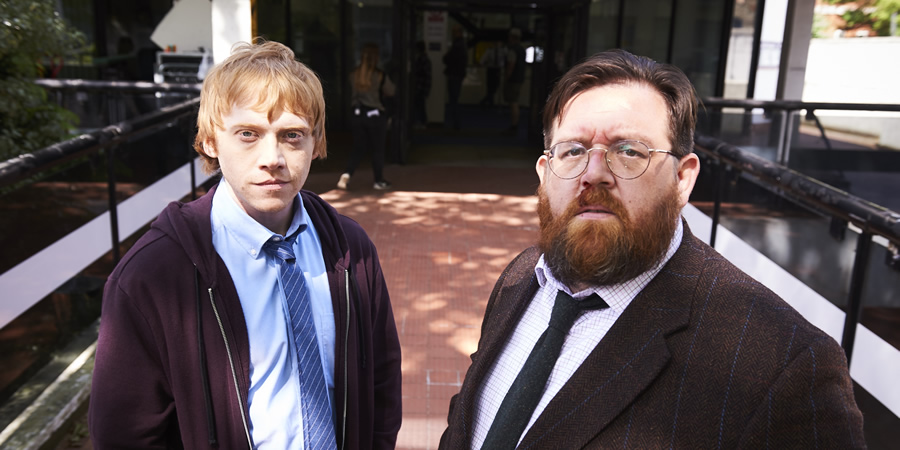 Finally, it looks like Daniel and Dr Glennis have everything covered and now they can focus on making Daniel's fake illness more believable.

They can't avoid it any longer - Daniel and Dr Glennis are going to have to fake Daniel's 'treatment'. Meanwhile, a nosy police officer is taking just a little bit too much interest in Dr Glennis's car, which up until recently was - let's not forget - transporting a body. Little do either of them know that today will be their worst one yet, and not just because Kenny West is on the rampage with a high-powered automatic rifle: there will be blood, and some of it will be Daniel's.