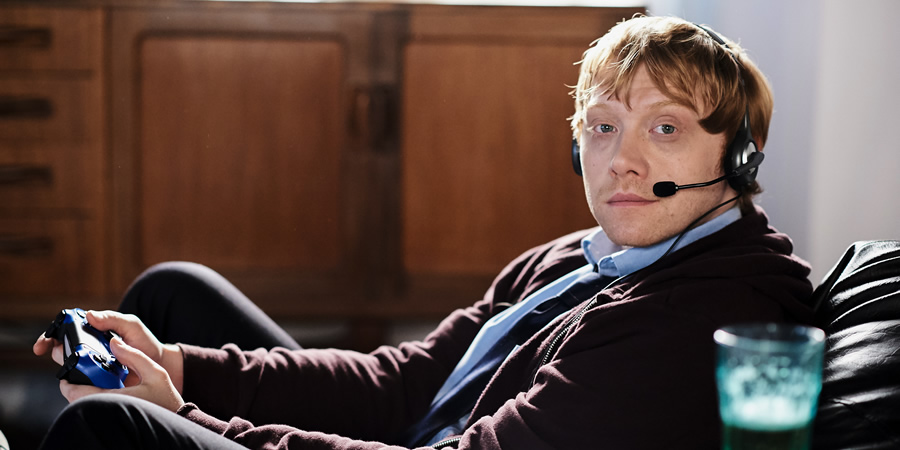 Loveable loser Daniel is having a rough few days... then he is diagnosed with cancer by "top" oncologist Dr Glennis.

Loveable loser Daniel is having a rough few days: his girlfriend Becca is dumping him and kicking him out of her home, and his boss Michael is about to fire him for being a lazy employee. And then he's diagnosed with cancer by "top" oncologist Dr Glennis. Worst week ever.

But instead of ruining Daniel's life, the diagnosis changes it for the better: Becca takes him back, his job's safe, people start being nice to him, even his emotionally distant parents start to take an interest. Daniel gets a new lease of life until the moment he receives an even more startling piece of news: it was a misdiagnosis, he doesn't have a terminal illness at all. But sharing the happy news proves trickier than you'd think with Dr Glennis begging Daniel to keep schtum about his mistake. Could Daniel really hide the truth from his nearest and dearest? As the lie begins to spiral out of control, he soon doesn't have much of a choice.