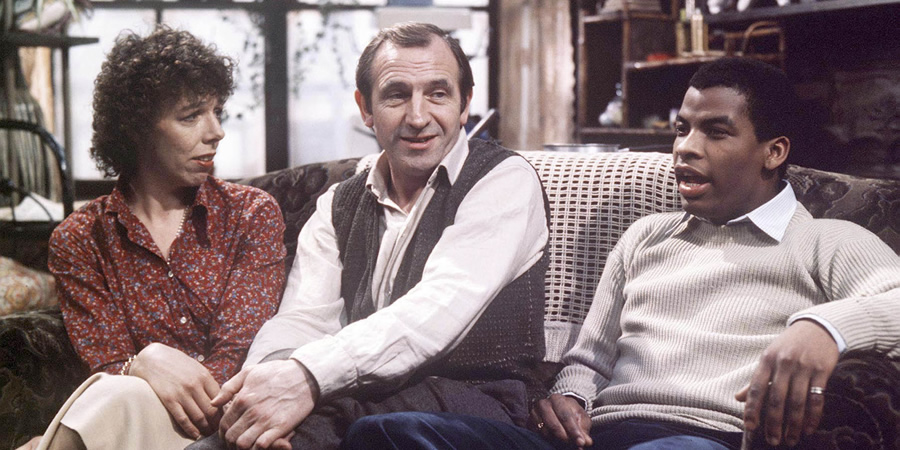 Rupert Rigsby is the grubby landlord of a seedy boarding house. His put-upon tenants include students Philip and Alan, and the glamorous Miss Jones

An unnamed northern university town is home to Rupert Rigsby, landlord of arguably the seediest, most run-down boarding house that England has to offer. His unlucky tenants include Ruth Jones, an administrator at the university; Alan, a medical student; and Philip, who is studying town and country planning.

Between them, Alan and Philip are the focus and foil of the majority of Rigsby's many prejudices, usually at the expense of his dignity and standing in the eyes of Miss Jones, with whom he is hopelessly and pathetically in love.