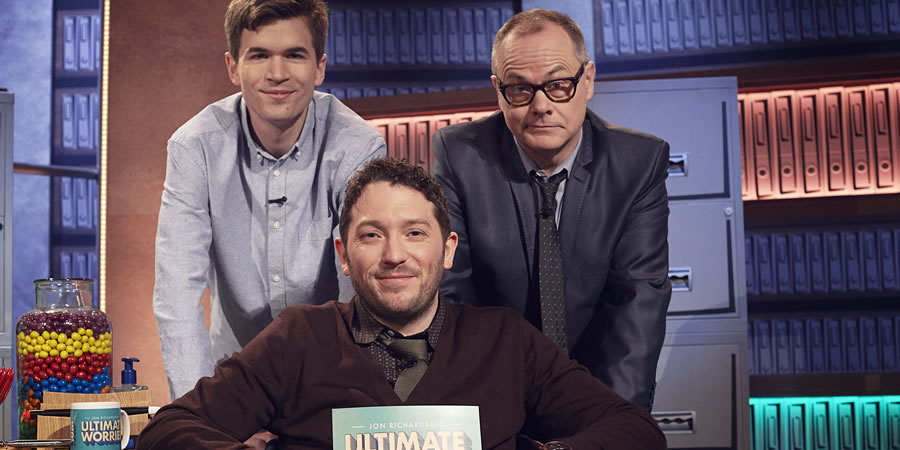 In the final episode of this UKTV Original comedy series series, Jon is joined by Jack Dee and Ivo Graham to address worries when it comes to Family.

Will Jon's wife replace him with a robot? Will his daughter marry the right man? Will loving our families be the death of us? They won't solve anything, but they will rank them according to severity in a nice tiered system, which helps Jon's nerves.

Jack Dee tells the story of how he appeared in an episode of Sooty and Sweep to make his daughter happy, but he actually ended up making her cry.