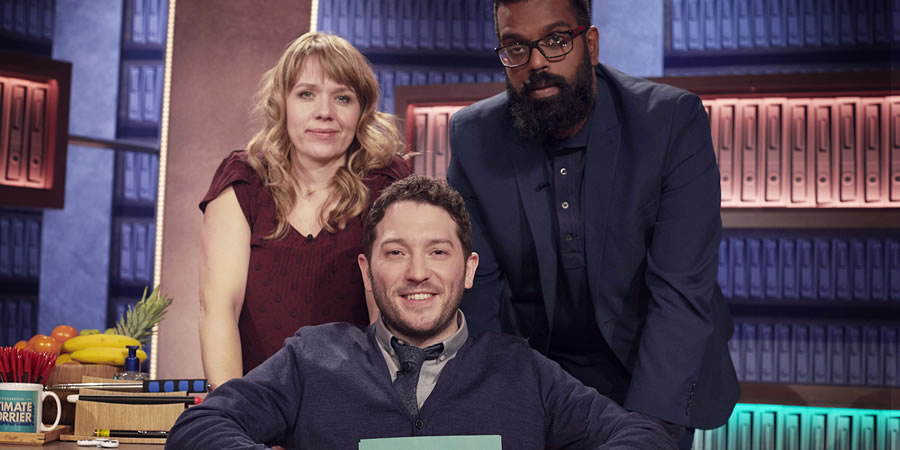 Getting twitchy about travel, Jon wonders if forgetting to engage flight mode could cause a plane crash. Romesh Ranganthan and Kerry Godliman help assuage his fears.
Preview clip

In this episode, Jon is joined by Romesh Ranganthan and Kerry Godliman to address worries to do with Travel - will someone forgetting to engage flight mode cause a plane crash? Is space too untidy? Will driverless cars make parallel parking skills obsolete? They won't solve anything, but they will rank them according to severity in a nice tiered system which helps Jon's nerves.

Romesh Ranganathan boasts about his rating on Uber.