An episode set behind-the-scenes at a performance of Macbeth.
Preview clips

Successful West End actor Tony Warner's tour-de-force performance as Macbeth is the toast of The Duke Of Cambridge Theatre, but his overbearing personality makes life hell for those he works with.

It would be very bad luck indeed if he was suddenly indisposed in some way - although not for Jim, his ever-hopeful understudy, of course... 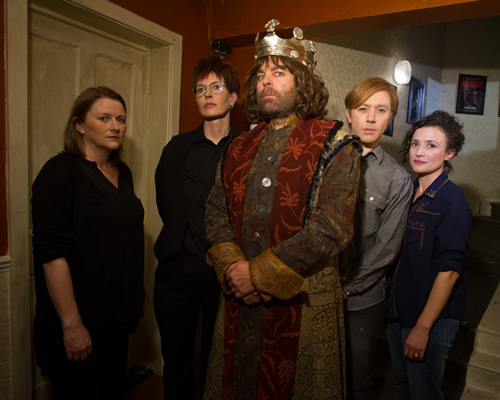 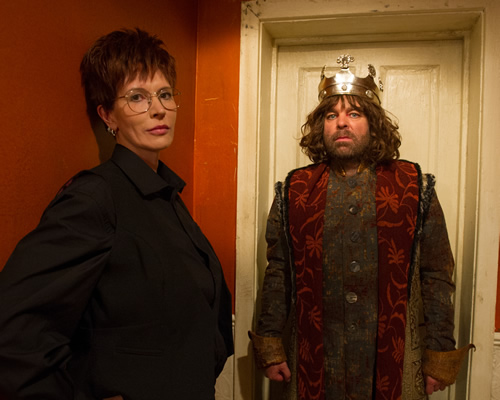 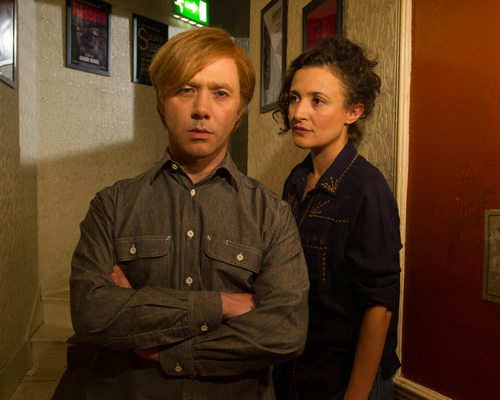 Tony Warner's understudy visits him backstage after a performance.

Steve and Reece explain why they decided to set The Understudy in a professional theatre.