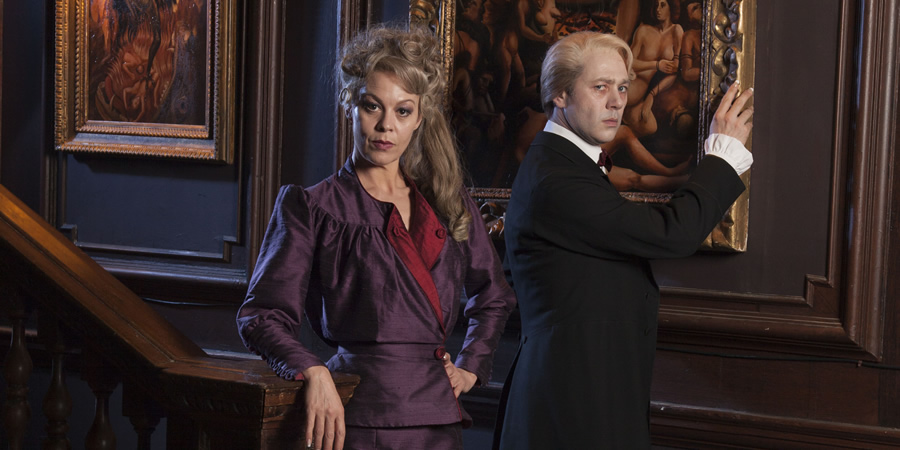 An episode set in a gothic mansion owned by a brother and sister who shut themselves away from the outside world.
Preview clips

Inside No. 9 knocks at its darkest door, where brother and sister Hector and Tabitha never go out and have to live in a carefully refrigerated gothic mansion. But tonight they have an event so special that a babysitter is required.

For Katy, the offer of £88 in the hand is too good to turn down. And, what could be so difficult about baby-sitting Andras, Hector and Tabitha's bedridden, disabled, elderly brother, whose bedroom is up on the top floor of the house? 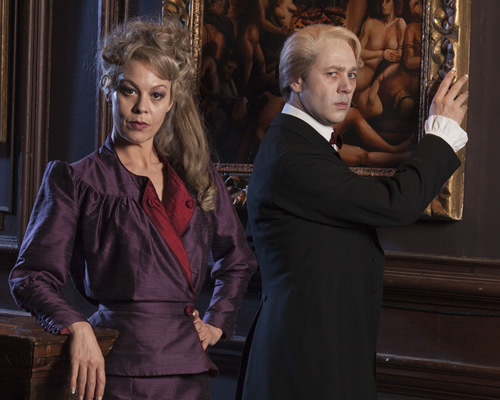 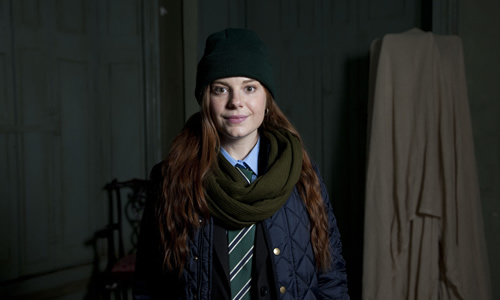 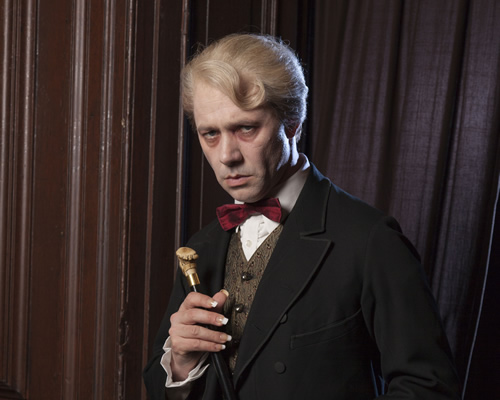 I'm not a vampire

Hector assures Katy that his appearance can be deceiving.

Who lives here, The Munsters?

Katy's friend Shell is spellbound by the house.

Interview: A full on gothic horror

Steve and Reece explain how their love of horror films influenced The Harrowing.