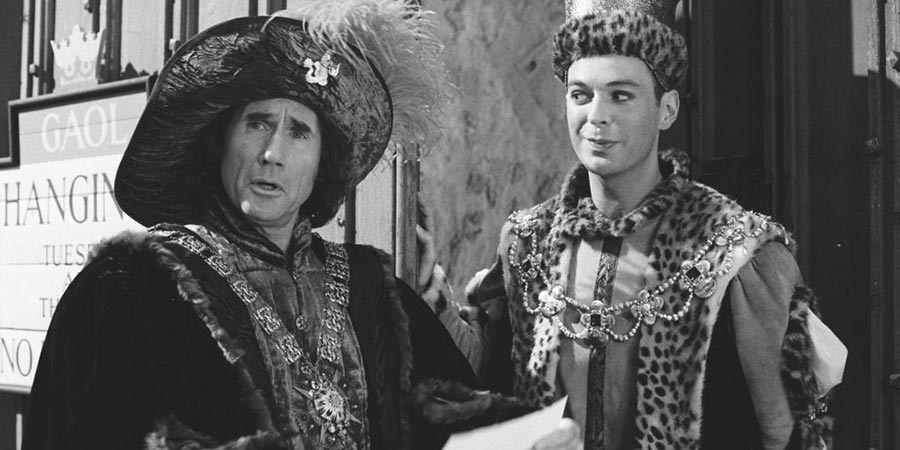 Revival of the classic comedy series, set aboard the ship of Christopher Columbus as he attempts to find an alternative route to the Far East

Italian map-maker Christopher Columbus and his brother, Bart, find their opportunity to locate a long-fabled sea route to the Indies and make their fortunes when a Jewish-Christian convert named Mordecai Mendoza brings him a many centuries-old Hebrew account of a ship successfully making such a journey.

Together, the trio set off for Portugal where they seek the patronage of King Ferdinand and Queen Isabella of Aragon and Castile in their endeavour: in return for the necessary ship, men and supplies, the King stands to benefit from the huge riches the Far East has to offer. However, also on the group's tail are two agents of the Turkish Sultan. He stands to lose huge tax revenues if a sea route is discovered, thus interrupting the silk road's route to Europe through his country, and tasks the pair with keeping an eye on the Columbus brothers' progress, and if necessary frustrating and sabotaging their endeavour.

However, thanks in no small part to Queen Isabella's lobbying of her husband, the band are awarded their requirements and, having conscripted a crew from condemned prisoners - plus the effeminate prison governor - their journey for the Indies begins.

Tagline
Up your anchor for a well crewed voyage!
Part of