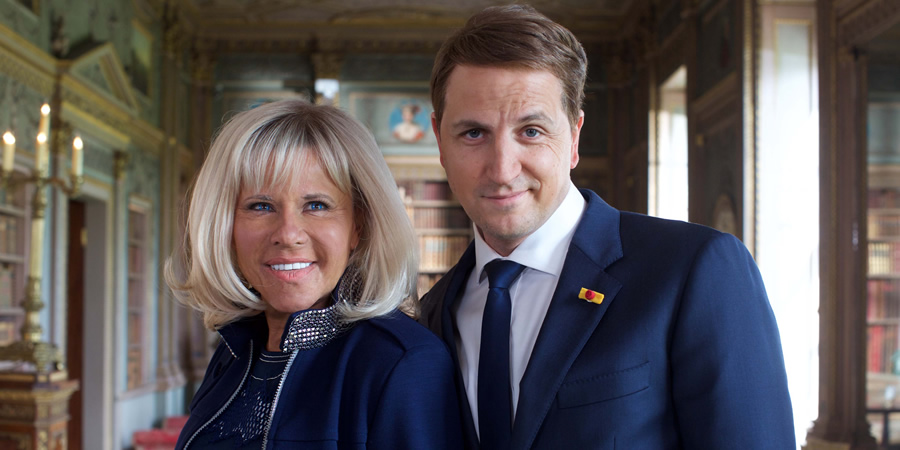 This time, Tracey Breaks The News will include the return of favourite characters Angela Merkel, Nicola Sturgeon, and Theresa May, whilst Brigitte and Emmanuel Macron make their debut. And, for the first time, Tracey will also take on an impression of Jeremy Corbyn.
Preview clip

Here's a look at Tracey Ullman as Jeremy Corbyn... 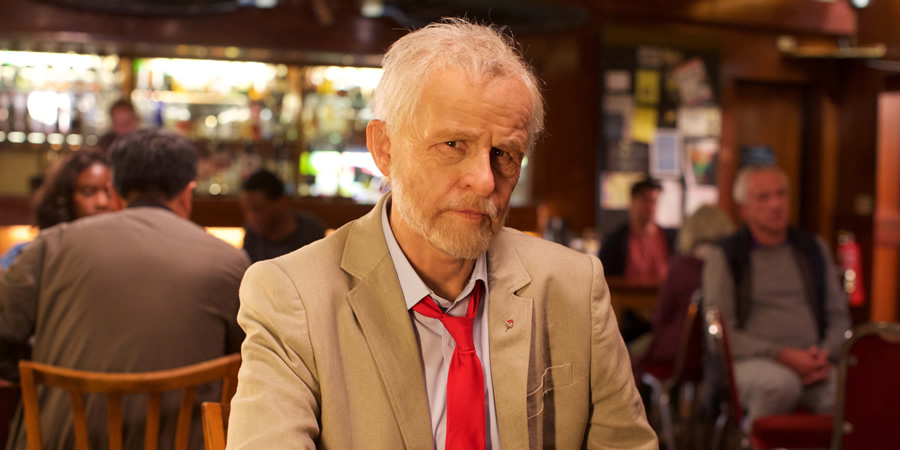 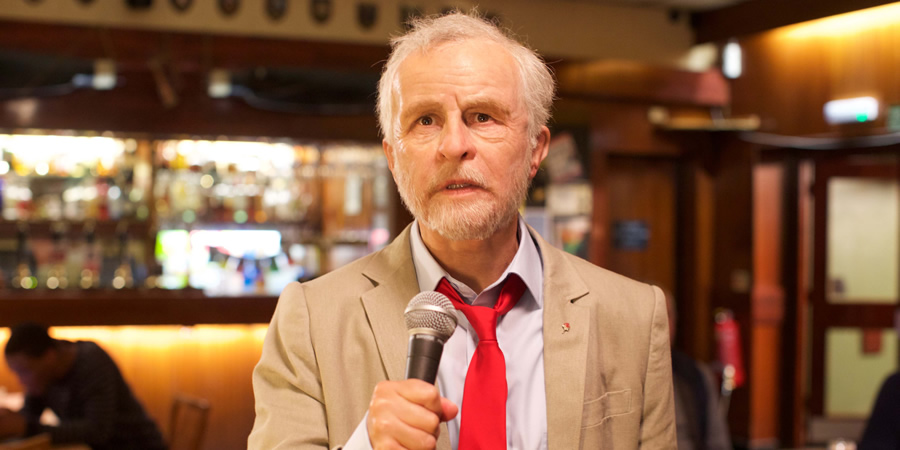 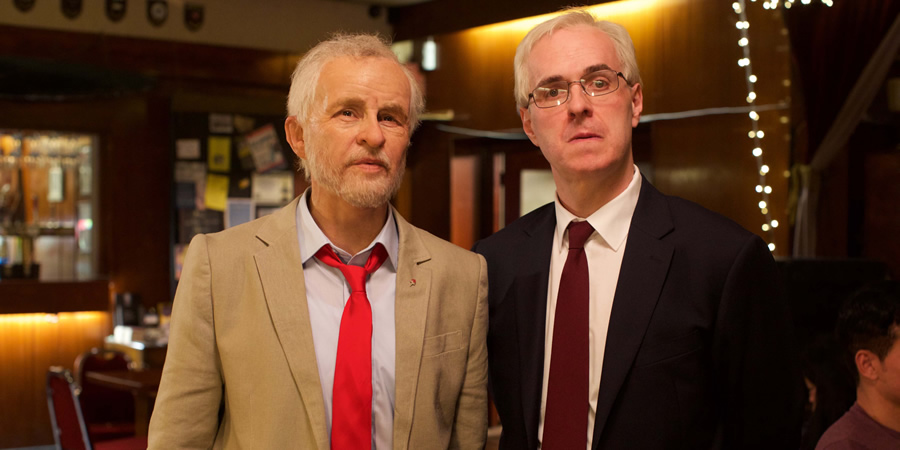 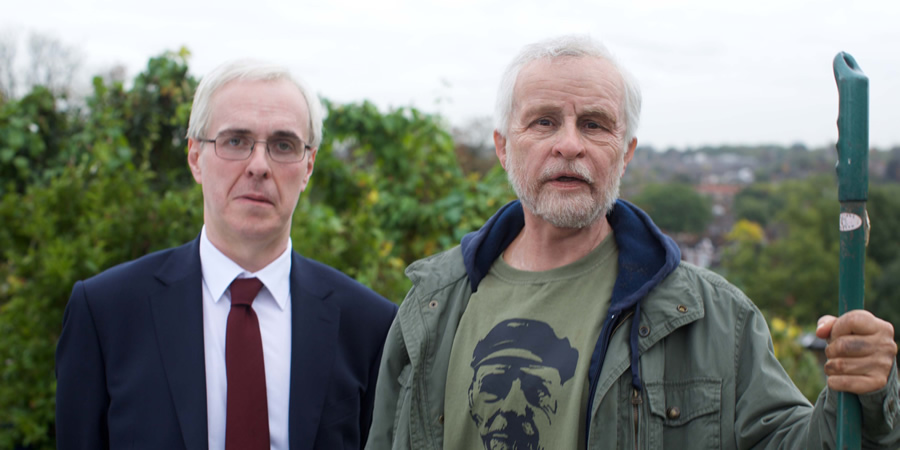 Talking about the new series at the time it was announced, Tracey Ullman said: "I am thrilled to be allowed to Break the News again with my fantastic team of writers and performers. It's wonderful that there is so much comedy to be found in the world's current terrifying doom spiral.

"These are uncertain times, but I have my money on Angela Merkel to win the German election - don't let me down Angela, you are like my Dot in EastEnders. Theresa May - hang in there, I'm not done with you yet, and Nicola Sturgeon - all power to your elbow hen, I promise my accent will be 10% better this season.

"I can't wait to play new characters including the glamorous FLOF (First Lady of France) Brigitte Macron and a certain Labour leader, who we imagine has a marvellous sense of humour and will no doubt be delighted to see himself depicted by a middle aged woman (please don't shave your beard off Jeremy, we've just had one made). Onward!"

Angela Merkel has a particular image problem that needs addressing.