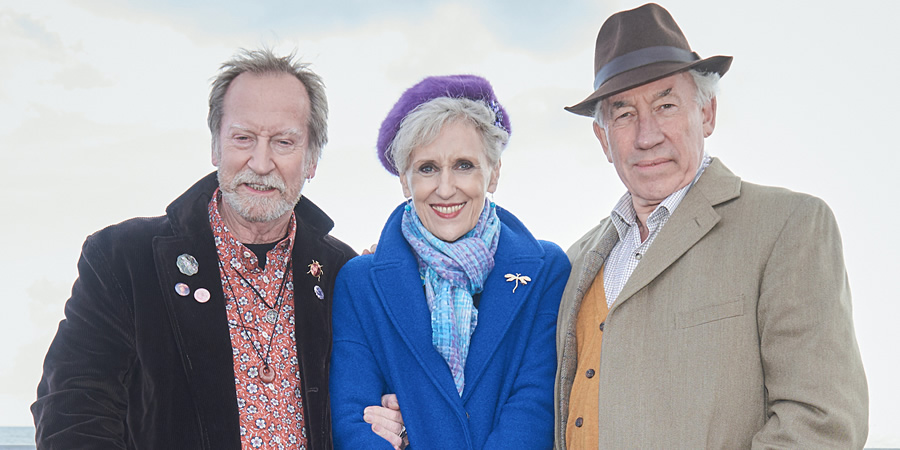 A burglary at Henry's house includes the theft of the Urn with Henry's late wife in.

Henry is doing his best to support Cath as she comes to terms with the fact Jeremy is staying in Lesotho for good. Their dwindling family is hit further by a burglary at Henry's house, which includes the theft of the Urn with Henry's late wife in.

With the Police unable (or unwilling) to do much to help, an even more erratic than usual Henry and Cath take it upon themselves to reclaim the ashes and embark on a journey into Brighton's 'petty' criminal underworld.

This leaves Margaret facing a life-changing dilemma alone - does she take Charles up on his offer to move to Scotland with him? It seems everyone is being forced to make decisions about love that they've been avoiding for far too long...