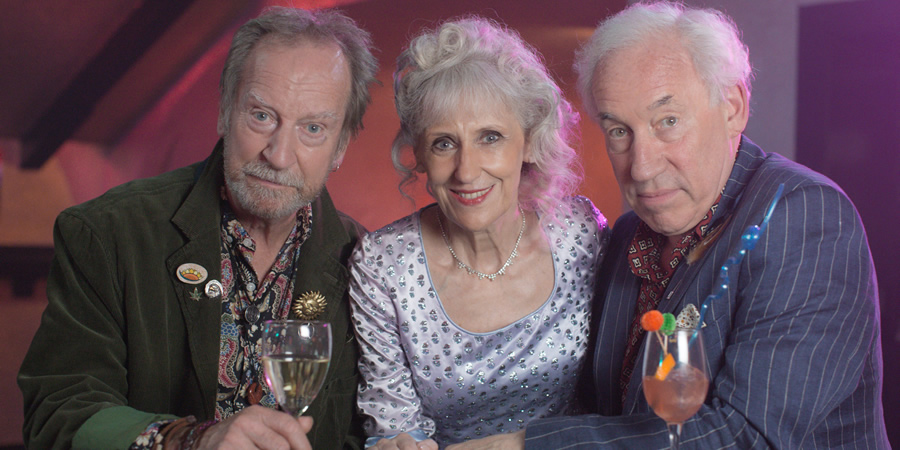 A regular Northern Soul night at a local club is providing Henry with the perfect opportunity to let his hair down.

A regular Northern Soul night at a local club is providing Henry with the perfect opportunity to let his hair down - and in true Brighton style that means 'anything goes'. But by persuading Margaret and Charles to join him, it looks like the fun will be short-lived when he lands the former with an unwanted admirer and the latter in a dangerous liaison with an ex.

When a suspicious Charles then overhears a conversation between Henry and Margaret suggesting they are now an item, it looks like their friendship could be finished. Things go from bad to worse when Cath, determined to show she knows how to have fun, railroads Amaya into hosting a house party which quickly gets out of control, ruins Jeremy's big surprise and finds Henry in an uncompromising position with the Police.