Armando Iannucci, the satirist behind critically-acclaimed shows Veep, The Thick Of It and The Day Today, joins Adam Hills, Alex Brooker and Josh Widdicombe live in the studio.
Preview clips

As will be shown on this episode, The Last Leg team pulled a stunt at the ITV Leaders Debate. They sent a Jeremy Corbyn lookalike to Salford Quays where the show was being filmed, and attempted to gain access to the studio. 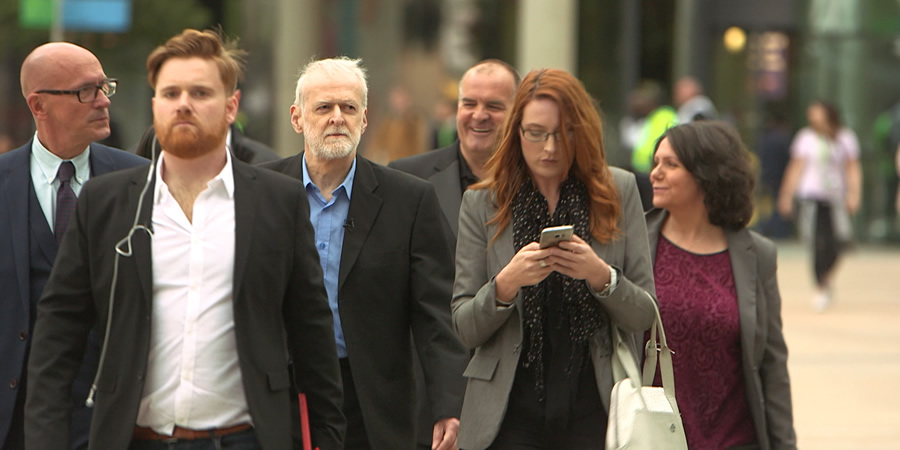 According to The Sun, who have published a short video of the lookalike milling around outside, rumours starting to circulate inside the studio that Jeremy Corbyn had turned up, causing some parties to change their preparations.

The Labour leader had declined ITV's invite, but when the lookalike was spotted outside, The Sun says: "A wave of panic went round the dressing rooms." The newspaper added: "The bearded man was so believable that the other parties began changing their preparations in anticipation of him taking part." 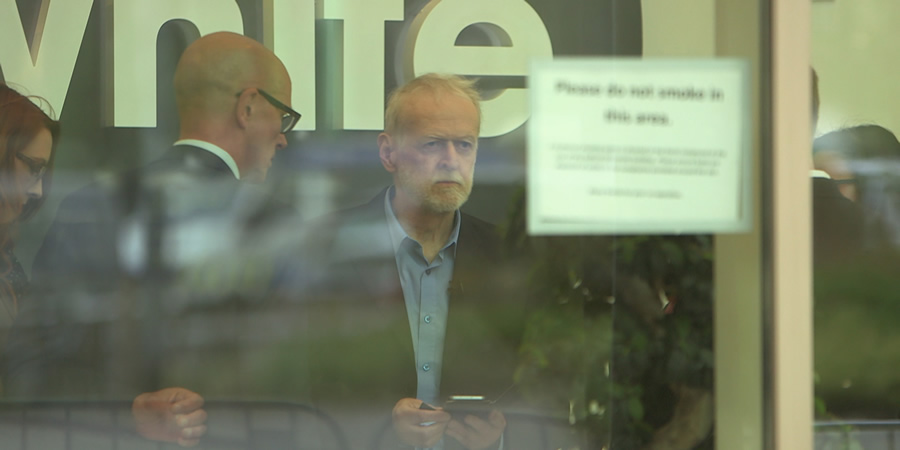 The hoax will be shown as a VT on tonight's The Last Leg. Broadcast live as ever, this episode will feature The Thick Of It and The Day Today's Armando Iannucci as the guest.

The show looks at the political manifestos.

Alex does something inspirational for everyone...

A fake Jeremy Corbyn goes to the ITV election

The Last Leg caused some problems at ITV when they sent a Jeremy Corbyn lookalike to the leaders debate.