Hapless Frank is back in a number of calamitous escapades culminating in a chance meeting with cycling legend Sir Bradley Wiggins at the Lee Valley VeloPark.

Accident prone Frank Spencer and his long-suffering wife Betty are back on screens on Friday 18th March for a special Some Mothers Do 'Ave 'Em sketch for Sport Relief.

It's been 38 years since Michael Crawford last put on the famous beret, but now he's wearing it again as Frank meets cycling hero Bradley Wiggins and Formula 1 star Jenson Button.

Interviewed by the Radio Times, Crawford said: "I don't want to give too much away, but Frank is on a journey by bicycle and roller skates to see his grown up daughter, Jessica, take part in a race at the Olympic Velodrome. I arrive just as Bradley Wiggins is trying to break the world hour record, with hilarious consequences."

Despite being 74, Michael Crawford is still doing his own stunts, including a new version of the famous scene in which he roller-skates up to a bus. However, the star reveals it took a while to get it filmed this time: "My balance isn't what it used to be, so I had to do more than 12 takes before I got the scene right."

Fans of Some Mothers Do 'Ave 'Em will be sad to hear we're unlikely to see any more of Frank after this sketch though... he told the Radio Times firmly, "It's just this sketch for Sport Relief, that's it." 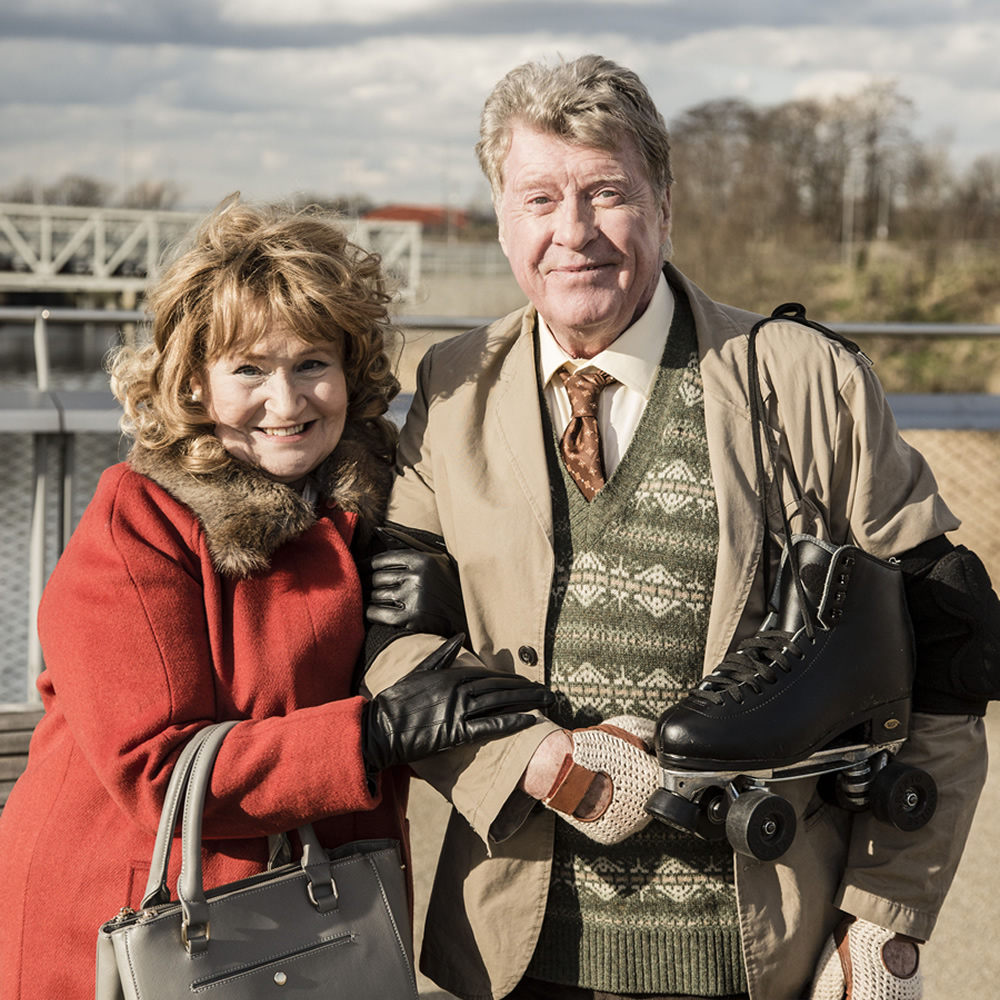 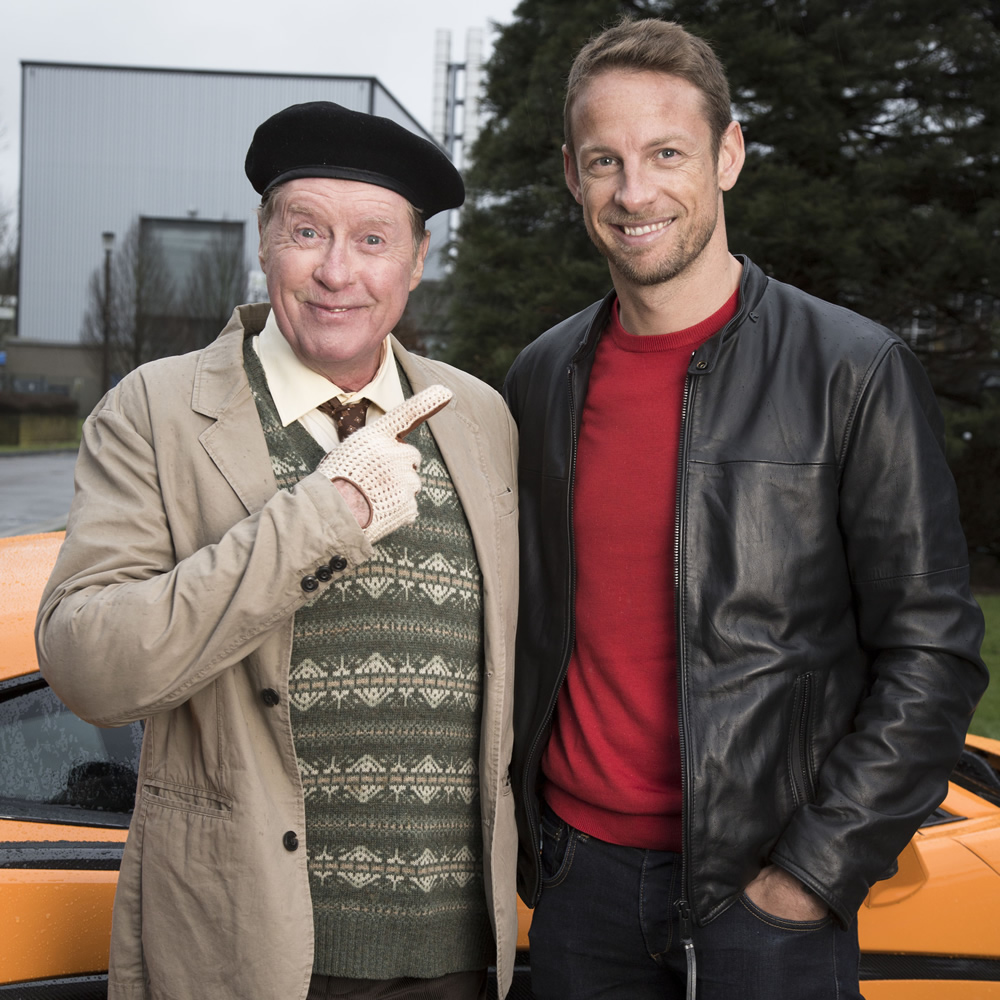 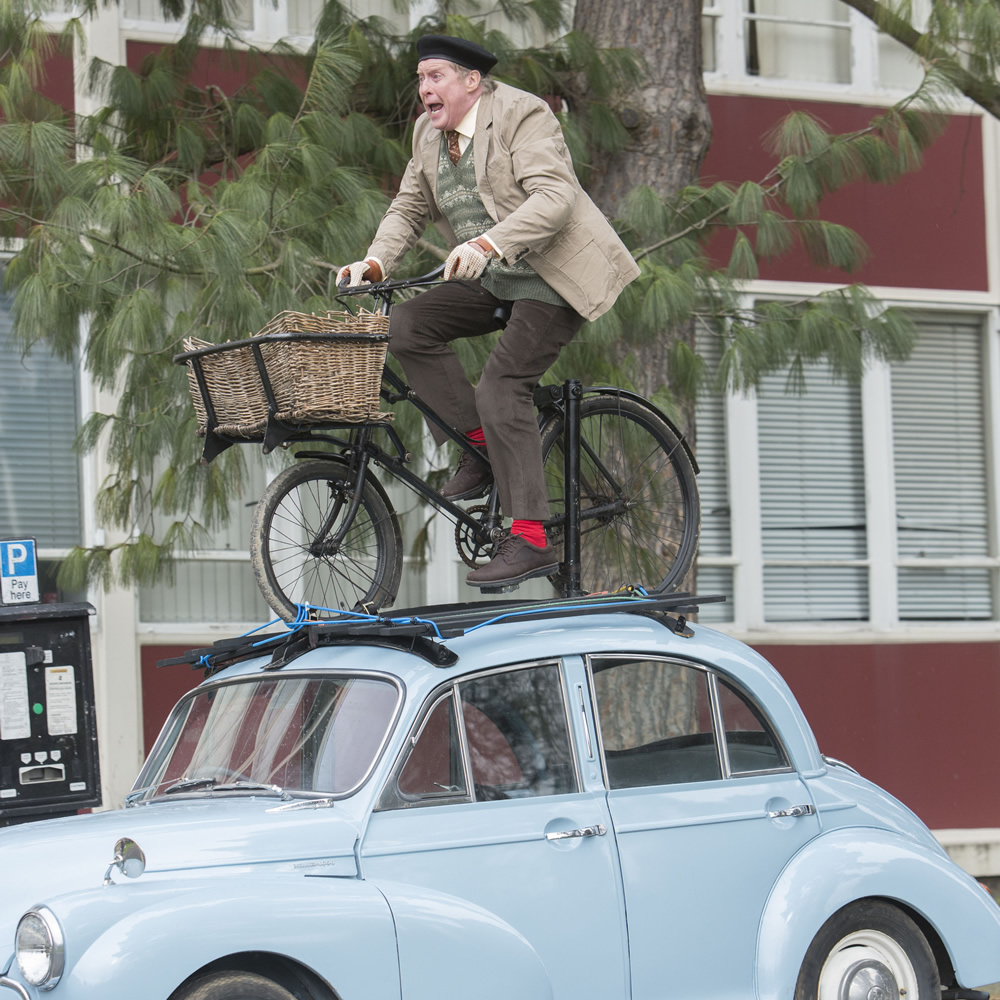 There is no set schedule for the Sport Relief TV show on Friday 18th March, but this sketch is likely to be broadcast on BBC One sometime between 8:30pm and 9:30pm.