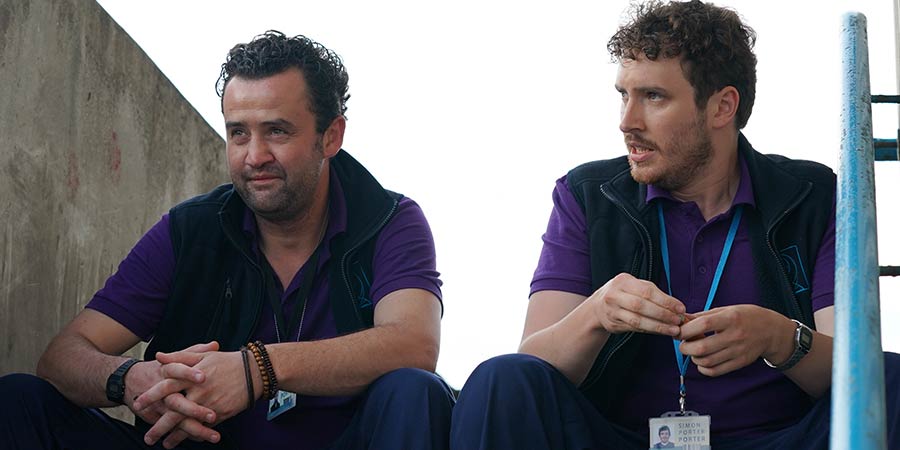 A new Porter, Anthony, is in town as Tillman has headed off temporarily to a religious retreat. Meanwhile, Lucy presents Simon with a huge engagement ring.

A new Porter, Anthony, is in town as, unknown to Frankie and Simon, Tillman has headed off temporarily to a religious retreat. Anthony and Frankie have form and find themselves instantly in conflict when he tries to take a cut of her black-market perfume empire. Will he last the week?

Meanwhile, Lucy presents Simon with a huge engagement ring - the ultimate nightmare, Dr McKenzie has proposed! Simon is a broken man but then secretly spots Dr McKenzie kissing another woman in the hospital.

Things take a strange turn when it emerges the mystery woman is actually Dr McKenzie's sister...or is she?