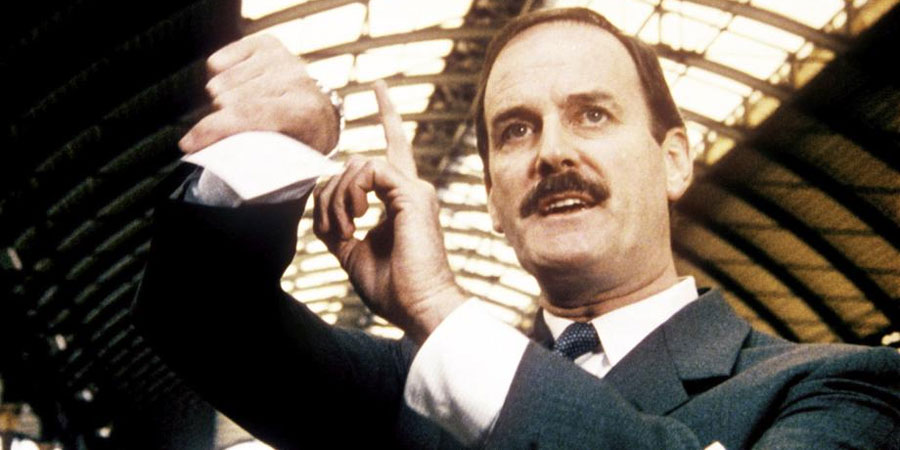 If you've ever been late you'll know what this film is all about...

Clockwise tells the farcical tale of headmaster Brian Stimpson and his efforts to get across the country from Gloucestershire to Norwich for a Headmasters' Conference, where he is to be the institution's first ever chairman from a state school.

Normally used to running his life with clockwork precision, Stimpson quickly finds that his perfectly-planned schedule can all-too-easily come crashing down around him, resulting in a series of escalating disasters.

Suddenly, Brian finds he is wanted by the police for car theft, kidnapping, trespassing, vandalism, car-jacking and robbery; all because of one wrong turn and his insistence to always be on time.