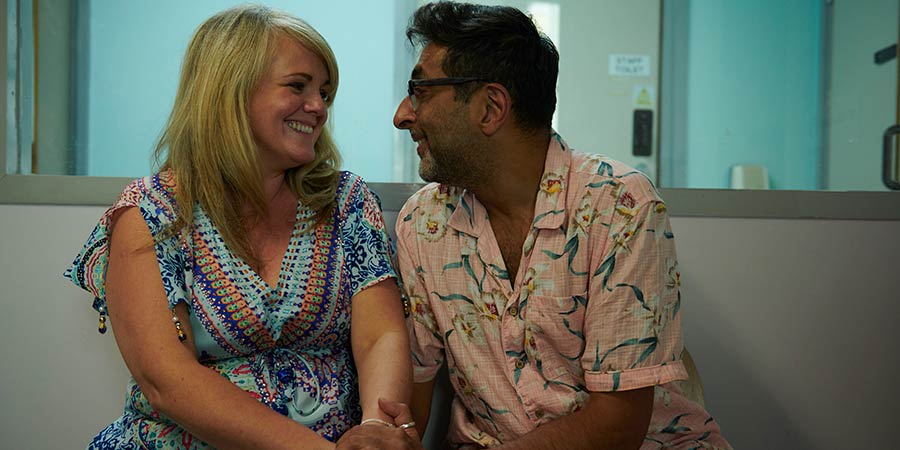 To escape his mother's zeal at bedding her new boyfriend, Simon begins secretly sleeping at the hospital. Meanwhile, a long-term coma patient wakes up after a new operation, but thinks she is still a child.

To escape his mother's zeal at bedding her new boyfriend, Simon begins secretly sleeping in the porters' lodge, and donates his sperm to make some extra money. But when his mum and boyfriend drop by the hospital for infertility treatment, Simon catastrophises and fears he may have inadvertently impregnated her!

Meanwhile Penny, the long-term coma patient Anthony has been regularly reading to receives a state-of-the-art new operation and wakes up. Unfortunately, she still thinks she's a child and all of the trashy films and TV Anthony has been watching with her have now become part of her personality. Has he created a monster?